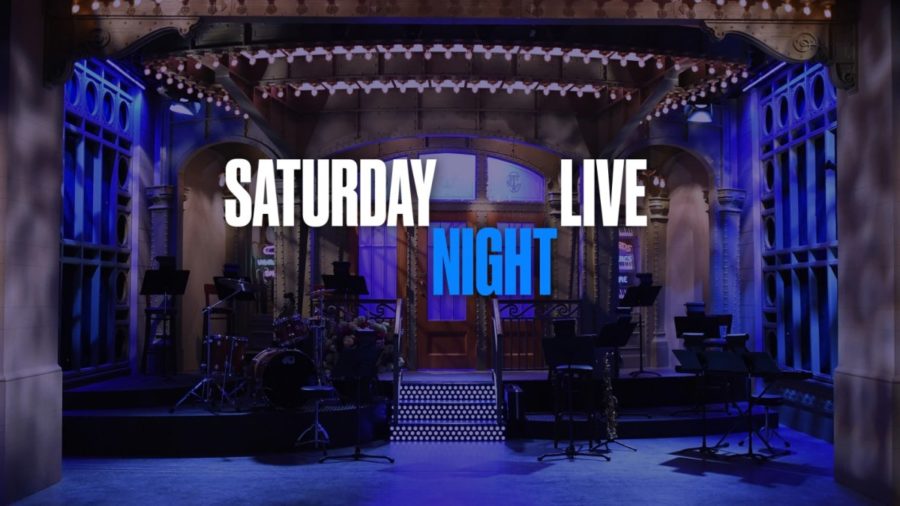 This past weekend, my mom and I had the amazing opportunity of being able to see a taping of Saturday Night Live. The host/musical guest was Billie Eilish. This was S.N.L’s 47th season and, when I attended, the eighth episode of the season.

I have been a fan of the show for a very long time now, so, as you can imagine, I was over the moon excited. It was so cool to see the studio in real life with all the sets and stages ready to go.

The layout of the studio has three main stages, one smaller stage, and one section that is just a green screen. There are TV screens all around the set so you could see what the show looked like as it was airing live on TV. Underneath the TVs, there was a sign that read “APPLAUSE” that lit up every time the crew wanted us to applaud. For example, when the show would come back after a commercial break, the sign lit up and we would applaud.

When you watch S.N.L on TV, you see sets, backdrops, props, etc. It all looks so real, but, in reality, it’s all cardboard. That’s right, backdrops for skits like The Weekend Update, are big, sturdy pieces of cardboard. There are crew members who hold them up straight, or if they have legs, put them on the stage and bring in all the rest of the props, like a table, chair, or coffee mug.

I had always thought that for The Weekend Update there was a stage that was dedicated to just that, but I was wrong. I was also wrong about the actual size of the studio, it is so small. When you watch it on TV, the desk that is used in The Weekend Update looks so long, but in real life, I was surprised that both Colin Jost and Micheal Che could fit comfortably.

Unfortunately, when inside the studio, we had to have our phones completely off so I wasn’t able to take any pictures. When we walked into the studio, the stages were all set up and ready to go. My mom and I took our seats and waited for the show to start. 20 minutes before the show went live, Micheal Che, Keenan Thompson, Chole Fineman, Heidi Gardner, and Ego Nwodim came out and started to get the audience all riled up and excited for the show.

Witnessing the pre-show entertainment and the show itself was one of the most incredible things I’ve ever gotten to experience. I screamed and cheered so loud (Fun Fact, if you watch the Billie Eilish episode, right after Colin Jost introduces himself in The Weekend Update, you can hear my very loud, high-pitched scream) and laughed so hard and had the biggest smile plastered on my face the whole time.