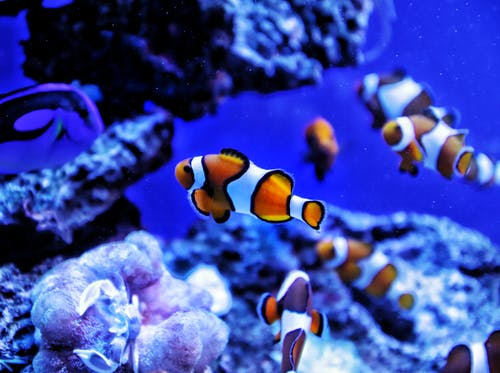 As of 2021, 1.2 million new animal species have been discovered; but, how many are truly unique?

The Immortal Jellyfish- The Immortal Jellyfish is a perfect example of an animal boasting a unique ability. This small Jellyfish uses a process called transdifferentiation to revert back to a polyp when in the face of danger. This Jellyfish polyp will then continue to grow into a mature jellyfish. In essence, the Immortal Jellyfish ages backward, until it eventually gets killed by disease or a predator. This jellyfish has only been properly observed in a lab, so there is little information on its true lifespan.

Rhinoceros/Dung Beetle- The Dung Beetle is the strongest animal in the world. The strongest dung beetle can pull 1,141 times its body weight. This equates to a human carrying 155,176 pounds. That equals about 40 cars or the weight of a space shuttle.

Cephalopods- Cephalopods are the most intelligent invertebrates. They are able to do things such as navigate their way through mazes and use tools. They are also able to change colors to not only blend in with their environment but to confuse predators as well. Some Cephalopods are able to rapidly change colors, creating a wave pattern across their bodies. These animals are also able to massively change their body shape, allowing them to reach difficult spots.

Clownfish- Clownfish can change sex to make sure that a school of fish is able to reproduce. Another interesting clownfish fact is that they don’t get stung by sea anemones. This is because their skin is protected by a layer of mucus.

These animals and their abilities bring up questions about our future. For example, what could be gained from studying these animals? Maybe some of these characteristics could be used or adapted to aid humans. After all, it seems the best innovations are made thanks to nature.