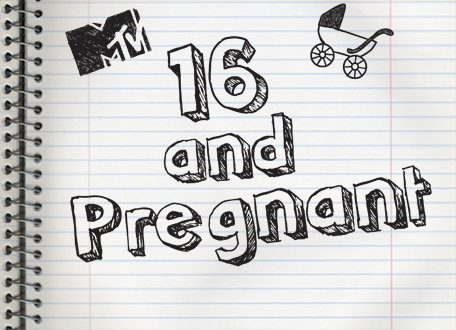 pregnant at a young age, like the girls on the show.

portraying. Many people initially thought the show was glorifying teen pregnancies and

showing teenagers how cool being a teen mom is on a new reality series. A recent study

discovers that the show is doing the exact opposite.

“As far as I’m concerned, they are among the most effective teen pregnancy

The study, by the National Bureau of Economic Research, analyzes television ratings and

birth records to show that MTV’s shows, 16 and Pregnant and Teen Mom, have prevented

16 and Pregnant and Teen Mom both receive many views. Some episodes of the two

shows attract more than three million viewers. In the areas where teenagers were watching

teenage pregnancy or not, the shows do serve as raw, educational tools.