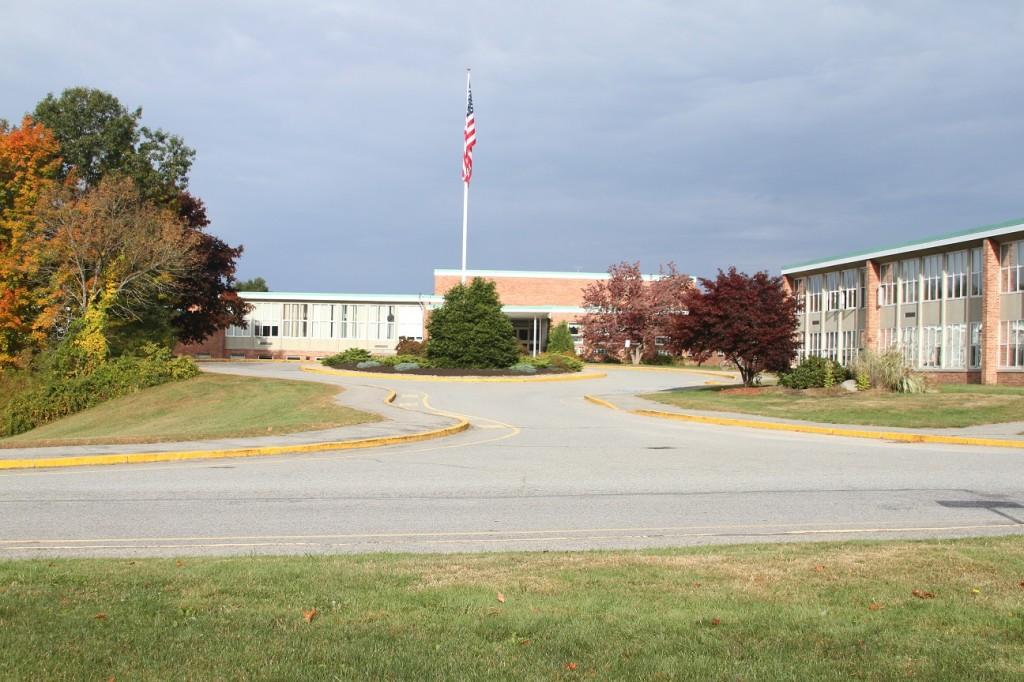 Pentucket Regional High School is going to go through many changes within the coming years, ranging from getting completely new electives, to supposedly getting a new track. H.O.L. is being altered and our school is becoming “World Class.” One aspect of the high school that has recently been tested out is the block schedule. This controversial decision causes many differences in opinion amongst the students.

Instead of having all seven classes in one day with the block schedule, you have three or four classes a day for an hour and a half. Supposedly, this gives the teachers more time to be with students, and they can fulfill their lesson plans with more depth. There is no decision made about this proposal because the teachers need to vote to make a verdict.

Many believe the block schedule is an unnecessary change that would cause more harm than good. Although there is no decision yet made about this decision, there are still many critics towards the idea.

As Pentucket High School Senior Eric Hardway explains, “Some people don’t come to school or get dismissed if they don’t have important classes.”

The world renowned Brayden Carney exclaimed, “Terrible. Absolutely horrendous. Everyone hates it and the people who think they like it are lying to themselves. And that’s all I gotta say about that.”

Another Senior, Amy McDonnell says, “Well, last time we had it I hated it so much I skipped, and now I has I.S.S, so don’t do that.”

Many are extremely against this proposed idea and resent it 100%. On the other hand, there are those who had no problem with it and had more positive things to say.

“I liked it; I had double sign-out so I was able to leave school very early.” Said Pentucket Senior Phil Robinson.

Senior at Pentucket, Jarrid Crocker, explains, “It was not bad, depending on what classes you had that day. If you had classes you didn’t like then it was not too fun.”

This potential change has good ideas behind it, but is it necessary to implement it so abruptly without any real solid testing. For this idea to succeed, administrators need to execute the transition better, and students need to keep an open mind to changing ideas.