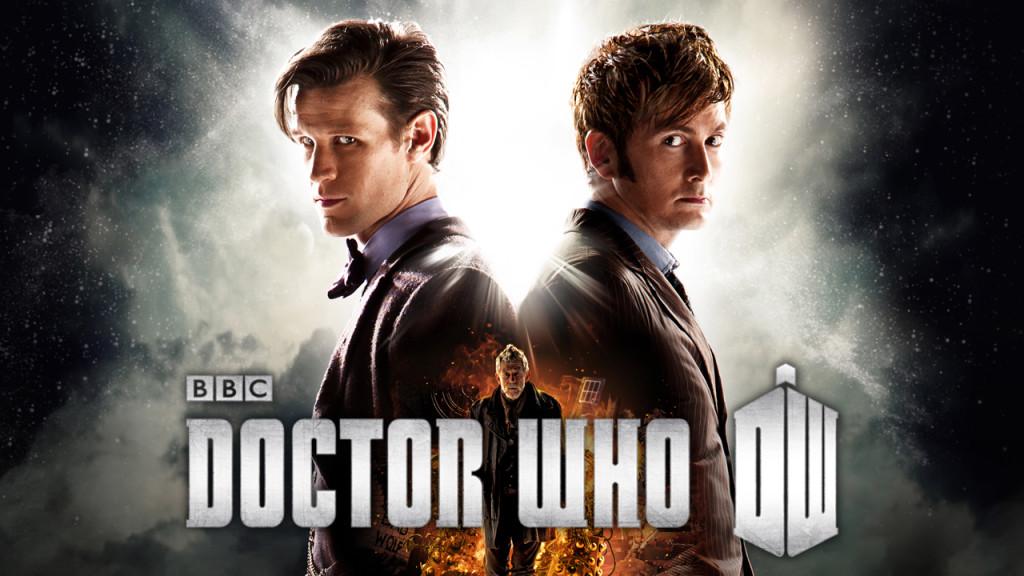 I’m pretty sure I’ve only seen one episode of Doctor Who, and it had really creepy angels that got closer to you as you blinked. It sort of scared me, and I don’t see myself watching any more episodes. Still, while I’m on Tumblr, Doctor Who is all over my dashboard, and I think I’ve seen more than enough to make a few judgments on what Doctor Who is.

I’m pretty certain about this aspect of Doctor Who: Matt Smith and David Tennant played Doctors, and people really liked that. David Tennant was the one guy from the fourth Harry Potter, and Matt Smith…all I know that he wears that red hat and likes bowties. Why does he wear the red hat anyways?

I think the Doctors have love interests in the show. On Tumblr, I see a lot of pictures of Billie Piper and David Tennant. Something happened before he could say ‘I love you,too’ and then he disappeared. It was tragic. And that’s all I know about the love stuff in Doctor Who. Though there was this girl named Amy Pond, not really sure what happened to her.

I’m not even sure what the plot of this TV show even is. Is it that this guy travels in time to rewrite history? Or does he just pick up girls in The Tardis? I mean I’ve seen pictures of those robot people who yell ‘Exterminate,’ but what are they there for? Are they the main villain in Doctor Who? Is it really that hard to kill robots with that Sonic Screwdriver the Doctor has?

Speaking of the Sonic Screwdriver, why is his weapon a screwdriver? I would assume he would want to better arm himself if he’s fighting monsters and robots. What does the thing even do? I know it lights up and makes weird sound that I don’t like. Is that it? From what I’ve seen it doesn’t really do much. People seem to love it, though, seeing as I see a bunch of photos of people with a Sonic Screwdriver.

A lot of people hate the writer of the show, Steven Moffat. I guess he’s really sexist and racist, but I’m not sure why. I see so many rants about him, and I don’t understand why people keep watching if they don’t like the writer. From what I’ve read, though, he seems like a bad person.

Of course, these are just my basic judgments of the show according to what I’ve seen. It’s just about a guy who travels through time, with a screwdriver, fighting robots.