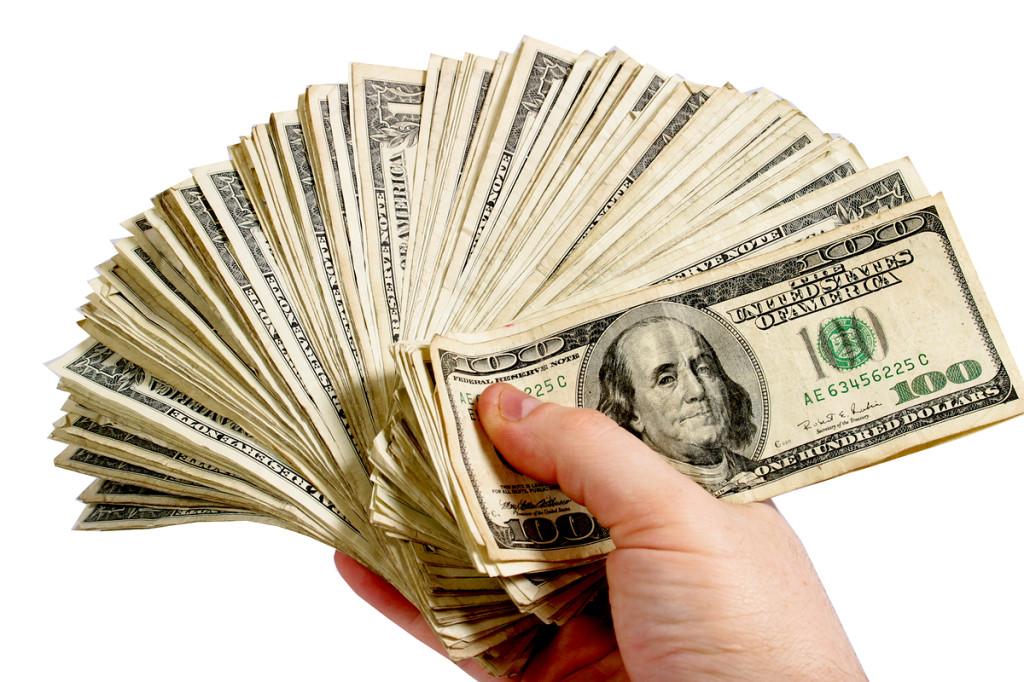 Sports are great and definitely fun to watch, but are athletes’ salaries getting to be too high?

The amount of money that NBA, MLB, NHL, and NFL players make is astronomically high. It’s getting to a point where it is simply too much money for someone who is just playing a sport; an athletes’ ‘normal’ salary is unfathomable to most people in today’s world.

Los Angeles pitcher Clayton Kershaw has recently signed the biggest contract for a pitcher in MLB history. His 7 year, $215 million deal gets him $30.7 million a year, $930,000 a game, and about $132,000 an inning. He makes more money per inning pitched than many people do all year, making this huge contract absolutely unnecessary. Miguel Cabrera has also recently signed an 8 year deal that is worth $248 million, which is $31 million a year.

“I do think professional athletes are overpaid,” stated Pentucket Junior Pat Beaton. “You look at the more important people in the world like teachers and doctors, and they don’t get as much money.”

This is very true. The highest paid doctor earns about $500,000 a year, a NASA astronaut makes just over $100,000, and an experienced lawyer makes about $170,000. If you asked LeBron James or Clayton Kershaw to sign a $500,000 contract, they would probably look at you like you have 3 heads. The point is people who save lives every day, for example, have salaries that are minuscule compared to the people that are paid big bucks to put a ball in a hoop or hit a ball over a fence.

Pentucket Sophomore David Greene feels that “Athletes do make a lot of money from playing a sport and they do have the ability to make that much money, but they could do better things with it rather than putting it in their pocket.”

While many athletes do donate to charities, the majority spend most of their money on themselves. The unnecessary amount of money most professional athletes are earning is crazy, and it is disappointing that athletes all over the world are starting to become more concerned about pay day, rather than wanting to play for love of the game.