LA Clippers’ Owner Gets Clipped by the NBA 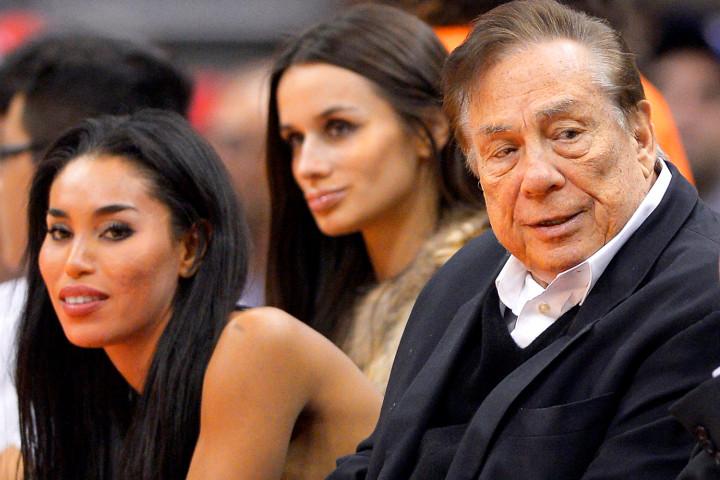 You would have to be living under a rock to not have heard the news about LA Clippers owner Donald Sterling and his racist comments to his mistress, V. Stiviano.

This all started after Stiviano posted an Instagram photo with her and former NBA player Magic Johnson. One thing led to another, and now Sterling is being banned for life from the NBA and being fined $2.5 million.

Now this brings up the question whether or not Sterling’s First Amendment rights were violated. The First Amendment says that the government can’t fine you for the things you say, but since the NBA is a private corporation they can do whatever they want. That’s why it’s okay for the NBA to make Sterling pay $2.5 million. Though, there might be an issue that his rights to privacy were violated.

In the state of California, it is required that both parties agree or give consent in order for a phone conversation to be recorded. People who have listened to the whole conversation say that Sterling was aware of the phone call being recorded, but that’s debatable.

“I don’t think we need to discuss anymore. It’s over. I don’t want to talk about it,” Sterling said about half way into the conversation. Stiviano then pushes him to talk about it more.

“Why are your forcing this down my throat? I’m finished talking to you,” Sterling said, obviously wanting to drop the topic. Stiviano just wouldn’t let it go.

What we say in private and public are two very different things. Whether you like his views or not, it’s fine for him to say those things. He was in the privacy of his own home, he can saying anything he wants unless his words turn into action. He never threatened anyone or explicitly stated he was going to do anything.

“I don’t want you to have to hate. That’s what people do-they turn things around. I want you to love [African Americans]-privately. In your whole life, everyday you can be with them…” Sterling said.

In all honesty, Sterling seems like a horrible person, but being banned for something he said privately seems like a bit too much.

Listen to the whole conversation and form your opinion: http://www.youtube.com/watch?v=YhT6d5fMhzI