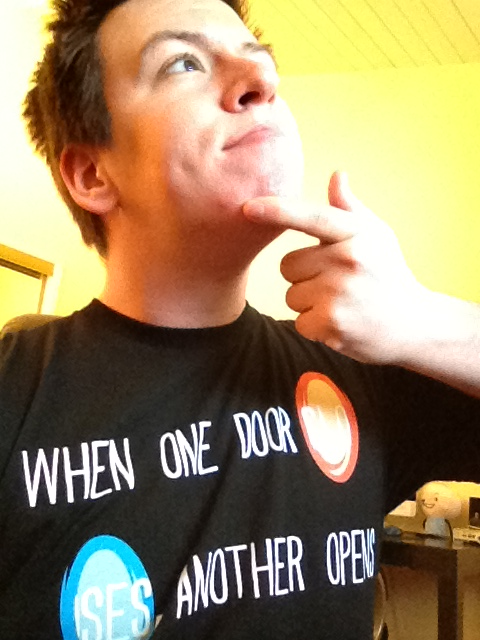 A lot of people don’t listen to the news nowadays, and it’s sad to see people go about their lives ignorant to what’s going around them. People always use the excuse that the new is too boring or depressing, but I have a solution for you: the Philip DeFranco Show. And you won’t find this on T.V.

Philip DeFranco, coincidentally the man behind the Philip DeFranco Show, runs the show Monday through Thursday, though recently since the birth of his son he does it through Wednesday, on his Youtube channel Sxephil. He talks about a variety of topics that are in the news, from technology to politics.

DeFranco, unlike most news reporters, is very energetic and actually gives his opinions on what he’s covering. He just cares so much about his fanbase, called the nation, and cares about what people have to say. He asks for people to give their opinions, which never happens in todays news.

DeFranco is also a great role model; at 28 he owns other Youtube channels such as Sourcefed, and owns his own clothing line called Forhumanpeoples. He teaches people that failure isn’t necessarily a bad thing and that it’s okay if someone has a tight gap or not, everyone is beautiful.

The Philip Defranco show is a great way to learn about what’s going on in the world, but you’ll have fun listening to it. He’s so upbeat, and you’ll be glad you gave him a shot.

Here’s a video to get you started: http://www.youtube.com/watch?v=QZnzHrdNrjg