The Fascination of Numerology 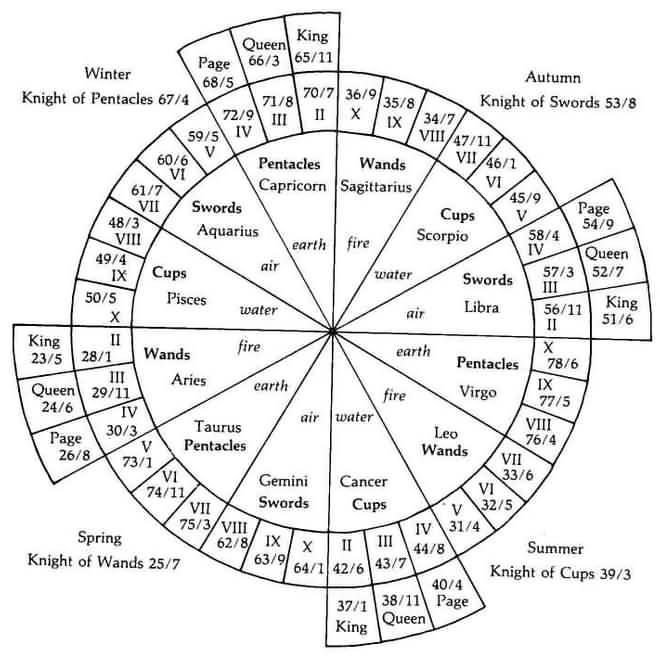 One may look at the word “numerology” and assume that it is just the study of numbers. But, there’s much more to it than people think. For centuries, scientists have looked into the study of numbers, and the impact they have on people’s lives and their future. There has been speculation of what’s true and what isn’t, but numerology is something that you have to form an opinion for yourself.

The study of numerology dates all the way back to the 6th century B.C in Greece. When it first began to surface, Pythagoras, as well as many other philosophers believed that since mathematical concepts were more practical than physical concepts, there had to be a much more complex explanation as to why certain things occur. To these scientists, it was believed that everything had numerical relationships and there were secrets that a mind would have to uncover. Eventually, the Pythagoreans were led to the conclusion that everything in the world translated and explained in terms of numbers and proportions, and this fascinating idea has had an enormous influence on science and mathematics over the past centuries.

So, how does this system exactly work?

Each letter in the alphabet is associated with a number, and within that number, there is a different “vibration”. By just using the numbers that are associated with a person’s name and date of birth, connections to traits of his or her personality are made, which are usually very accurate. By using this fascinating belief, one can figure out their lucky number, lucky day, and even what is in store for their future.

In today’s world the study of numerology still continues to live on, and skeptical people use it every day to uncover secrets about themselves, their soul mate, and their destiny.