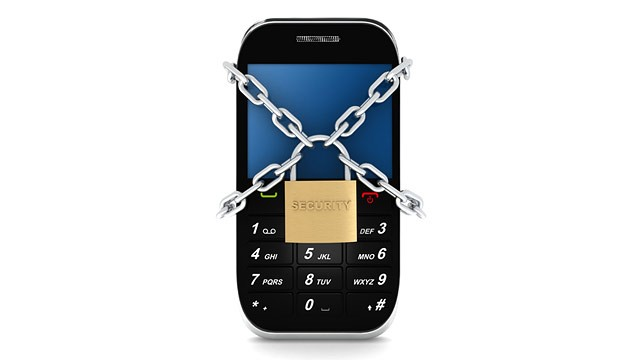 Today’s social structure is a nightmare. The more people get enthralled with tweeting and snapchatting, the less they see of one another face to face. That face to face interaction is such an influential part of both how one spends the majority of their adult life and an integral part of how teens develop. Without that face to face time every day, or at least on a regular basis, that does not involve using spark notes to study together right before a quiz how are teens going to develop? Well, the answer is that they most likely will not develop…or at least, not how they should. Humans are the kind of creature that relies on one another to get by, much like how wolves need a pack to thrive, humans need friends to thrive, particularly during development in the teen years. Sure, teens today talk during lunches or study halls, but that is an extremely limited interaction, typically limited to quiet cramming for some test or another.

The big impact on the development of teens becomes even clearer once dating is taken into consideration. A date used to be something friends would go out and do to have fun and see if they liked one another, but that is no longer the case. For the most part dates in this day and age are only undertaken by people who are already in a relationship. That means in order to find out whether or not you would go out with someone, you have to magically figure it out on your own, rather than go out and have fun. This means that the development of teens is stunted in the normal sense, and the development of a feeling of isolation permeates almost every group of friends.

Where’s the sense in that? So go out with a friend every once in a while, because who knows? Maybe that friend will be the one to stick with you through thick and thin, or to catch you when you fall. There’s a reason that they’re your friend, so you have to like something about them. It’s just a matter of getting out there and figuring out what that thing could be.