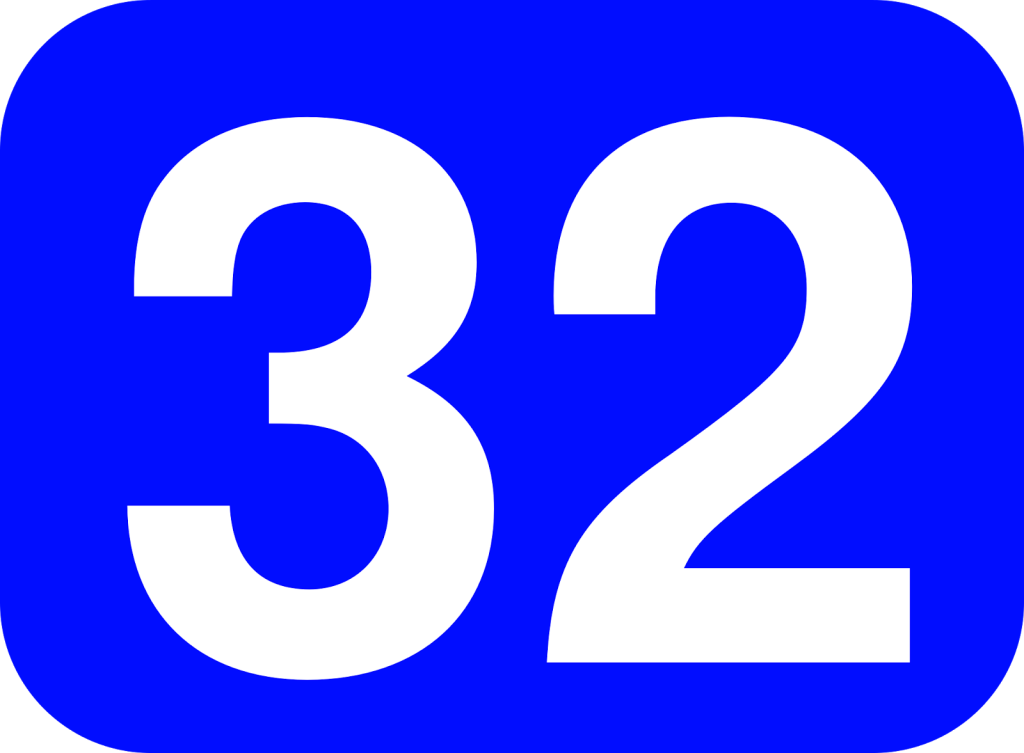 Mrs. Cohen, a guidance counselor at Pentucket, will be retiring Friday the 14th of November after almost 32 years of working here for Pentucket. Fortunately, she doesn’t think that her departure will cause any huge changes for Pentucket and those who stay behind. When asked about it, she said “The real big changes have already happened…” due to the retirement in Guidance last year and the shifting of caseloads. Mrs. Cohen went on to say more on how that would have worked and she thought that the shifting of caseloads to Mrs. Millard and the rest of guidance would have happened either way. Mrs. Cohen also passed on a part of the day to day things that happen in guidance saying that “I’m always snacking…” and that Mrs. Kohut always turns to her and sees her snacking, so that’s become sort of a running joke in guidance.

In those 31 going on 32 years that Mrs. Cohen has worked for Pentucket there have been a lot of things that changed in guidance, and then changed again. She talked about how, when she first started working for Pentucket, most of the work guidance did was just 1 on 1, meaning that a lot of the programmatic things at Pentucket hadn’t started yet. Mrs. Cohen helped to start put programs in place, ranging from the SAT Prep course to the college mini fairs, among others with the idea to try and help students in a more general way. She told me about tech fairs, which was aimed towards more votech pursuits, and a senior trip to Northern Essex, both of which are no longer done.

Mrs. Cohen wanted to say how it’s hard to believe so much time has passed since she first started here at Pentucket. She talked about how everything goes in cycles and how she’ll really miss the people she has worked with for so long. She also mentioned how a lot of those who have retired before her will get together pretty often once they retire, and she looks forward to that.

Thanks for almost 32 years of working to help the students of Pentucket.