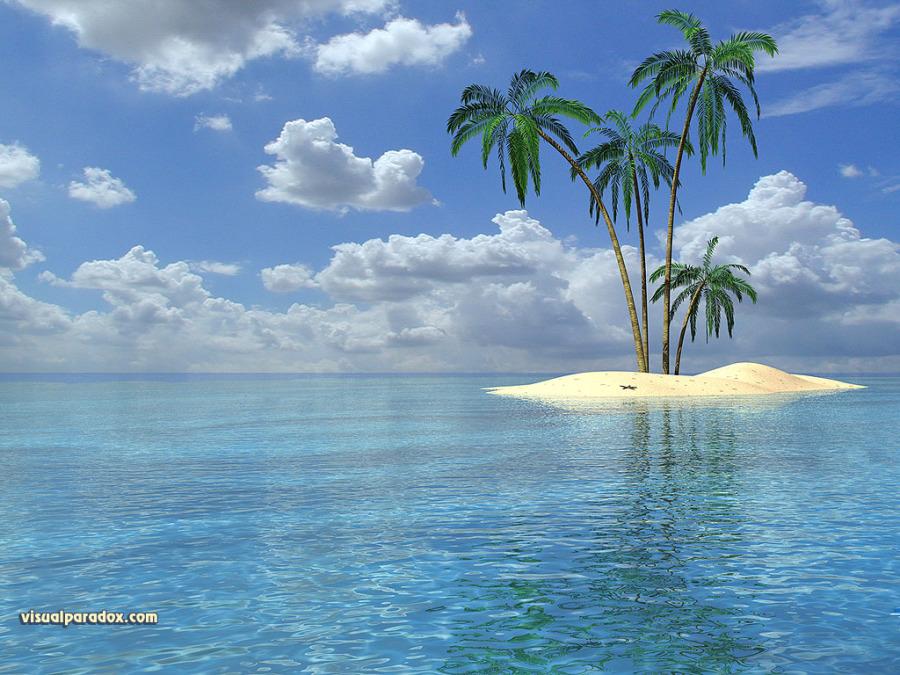 If you were stuck on an island, without Wi-Fi, what is one thing that you would bring along?

One of the most interesting responses to this question is from senior, Will Sullivan. He claims he would bring, “Obama, someone would have to be looking for him. I would get off in no time.”

Other students were a little more practical in their responses. Many said they would bring food, water, or flint. These responses, while genius in the sense of survival, are dreadfully boring.

One student said that they would bring with them an “endless supply of ugly sweaters.” A plethora of ugly sweaters is an interesting thing to bring along to an island, but for what purpose?

With so many ugly sweats students say that they could make a hammock, a tent, a bed, pretend you are sumo wrestler, the possibilities are endless!

Emmy Desjardins said that they could “tie all the sweaters together and make a zip line and get off the island.”

Other seniors, like Sean Keegan, came up with other absurd items to bring along. Keegan said that he would bring “a wacky, inflatable, arm flailing, tube man.” While it is not exactly clear what such a tube man would look and help with, it is a creative idea!

Senior, Ian Davis, however, would rather play his ukulele than try to escape off the island. Another senior also said that they would bring a guitar with them as a way to remain sane.

Some students however would be in denial on this island. One student said that they would still bring their phone because there may be service. But in the middle of the ocean, on a small island, a phone is not going to help a person survive.

Many students were very smart when it came to their items, they weren’t just practical but down right genius. People said that they would simply bring “a helicopter to get of the island.”

Along with a helicopter, students thought that working boats or planes would be also good to bring to the island.

However, some students didn’t want to leave the island at all. Senior, Jack Richard said that he would bring “another island, one of those vacation islands with resorts.”

Cam Wolbach, a junior, would bring a hockey rink with him, as a way to stay occupied on the island.

It is clear from these responses that there are so many things to bring to an island, some are practical and others are goofy and yet interesting.