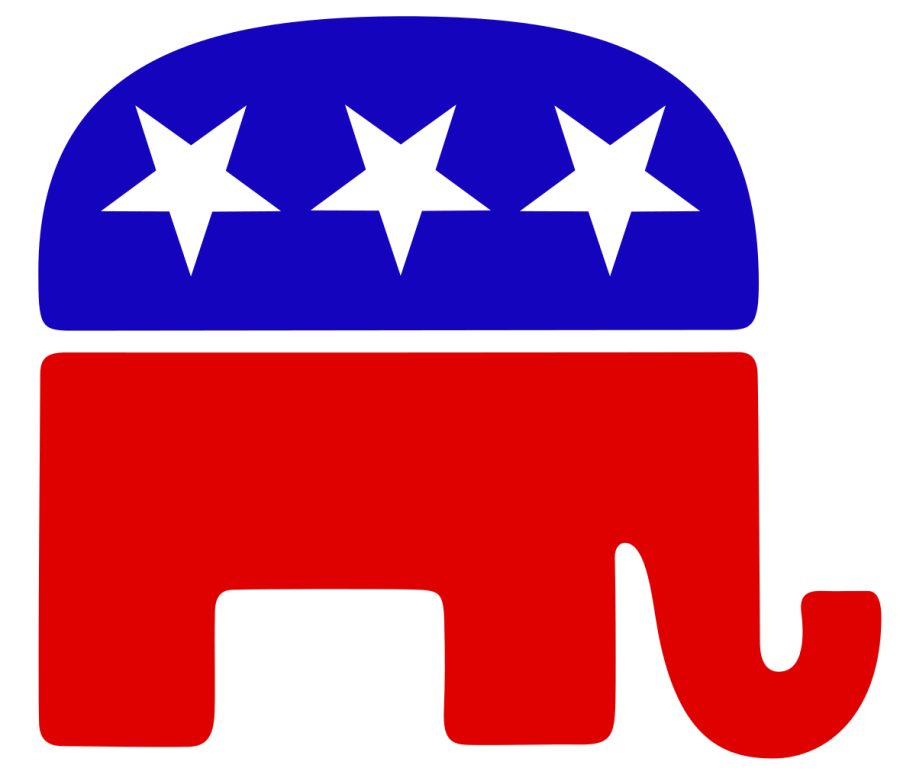 The story I am about to tell you is 100 percent true.

I remember I was about nine in Newburyport at a sculpture class, and the teacher went around the class and asked each student (myself included) what candidate they supported for the 2008 election.

I watched as every one of my young peers adorned in their Obama shirts and pins, of course, said that they preferred Obama.

My art teacher clapped and let them each pick out a small token from her glorious, cheap, made-in-China, selling-America-out, prize basket- all simply on account of the fact that “they liked Obama.” Nine year olds.

I awaited patiently until she came to me. “Sam, Obama or McCain?” she finally asked me. My tiny self was not at all shy or afraid to go against the crowd and support what I- or at least my parents- believed in.

“McCain.” I replied politely but with utmost certainty.

I still remember, to this day, the look she gave me: her eyes practically popped out of their sockets, her mouth dropped to the floor, and her nostrils viciously flared out demon-style. I am not even exaggerating when I tell you that she literally looked like one of those nightmarish hyenas from The Lion King.

After she collected herself (which, I must say, took some time), she, talking through her teeth with her fists clenched, derogatorily asked me, a nine-year-old, why I supported McCain. A nine year old.

This perplexed me being that young, but, more than anything, it angered me. (This was definitely the first time I got heated about politics.)

I looked her directly in the eye, sass oozing from every feature of my little face, refusing to look away. (I think that was when I perfected my b***h face).

As to why I “supported McCain,” other than the fact that my parents did, I was slightly unsure of how to answer. The one thing I did know, however, was that he is a republican- so that’s what innocently said: “I support McCain because he is a republican.”

My art teacher gave me a look of complete and utter bewilderment. It was as if the word that just came out of my mouth, “republican,” was a curse word.

Needless to say, I was the only little girl who did not receive a “prize”, and nobody in the class talked to me, including the teacher, for the remainder of the day. (No, I am not kidding.)

What did I do? I’ve always been very self-confident and exceptionally sassy, so I just sat at my table, sculpting my piece of earth-colored clay with a big fat smile spread across my little face. I was instigating my teacher, and I knew it. I was clearly doing a great job though, because she was getting more and more aggravated by the minute.

Now, when I look back on it, I think it is quite funny that a nine year old’s political standpoint could, in all seriousness, emotionally devastate a grown adult. I guess politics have the power to do that to some people.

Nevertheless, when I got home that day, I became fascinated with politics. I was wondering,  “why did I say I supported McCain?” That day, I asked my parents why they did, did a lot of research, learned the difference between democrats and republicans, began to watch political news programs- I even watched bits of the 2008 presidential debates- and, ever since then, I became very interested in politics.

After doing my research, I began to formulate my own opinions, and, for once, I found that I actually agreed with my parents on something: politics. Still, to this day, I support the right-wing. My parents are extremely conservative republicans, and, while I do not share every conservative belief they do- I am more liberal on certain social issues- I nevertheless identify myself as a full-blooded republican.

(To everybody who thinks that I am a republican because my parents are, while they may have influenced me, my views and opinions are my own. I took this political standpoint based on what I think is right.)

I have a glow-in-the-dark republican elephant sticker on my MacBook, I watch FOX news at least five times a week (yes, I also watch MSNBC News programs to hear the other side), and I follow Mitt Romney, Megyn Kelly, Sean Hannity, Paul Ryan, Ted Cruz, Marco Rubio, Bill O’Reilly, Rand Paul, and Glenn Beck on Twitter (if you don’t know who they are, look them up- they’re fabulous).

Love me, hate me, call me crazy- I couldn’t care less. There is a better chance of the second-coming of Christ than my opinion changing. #SorryNotSorry

When I talk to my friends about politics and I tell them I am a republican, unless they agree with me, I usually get one of the following reactions: “Eww, you’re a republican,” or “I don’t understand the difference between a republican and a democrat.”

When I get the “eww, you’re a republican” reaction, I smile and I say, “you’re damn right I am.”

After that, if they ask me why, I list my endless reasons. (I would list it out in this article, but it would be too long, so definitely be looking forward to that in another article.)

When I get the “I don’t even understand the difference” reaction, I want to cringe. It is completely and utterly shocking to me that people do not understand the contrast between the two political parties. Do they not care about our government? Do they not care about the way our nation is run? Not following politics and being uneducated is dangerous. One’s lack of knowledge can be the government’s advantage, and it has the potential to work against the people.

So, everybody who does not know the difference, listen up! I’m going to educate you very simply: the foundational principle of a democrat is that they favor stronger federal government, while republicans favor stronger state governments. Independents are in the middle of the two.

I’m not saying that because I am a republican all democratic politicians are horrible. There were/ are definitely some pretty awesome democratic politicians (except *cough* not Obama *cough* *cough*), that I like a lot. I would not simply vote for somebody (if I was of voting age) on account of their political party; however, I find myself nine times out of ten agreeing with republicans. I make sure I know both candidates and sides before I formulate my opinion, as everybody should.

I will leave you with a quote from one of my absolute favorite presidents of all time, republican, Ronald Reagan, “I hope we have once again reminded people that man is not free unless government is limited. There’s a clear cause and effect here that is as neat and predictable as a law of physics: as government expands, liberty contracts.”