Nothing but More Expenses 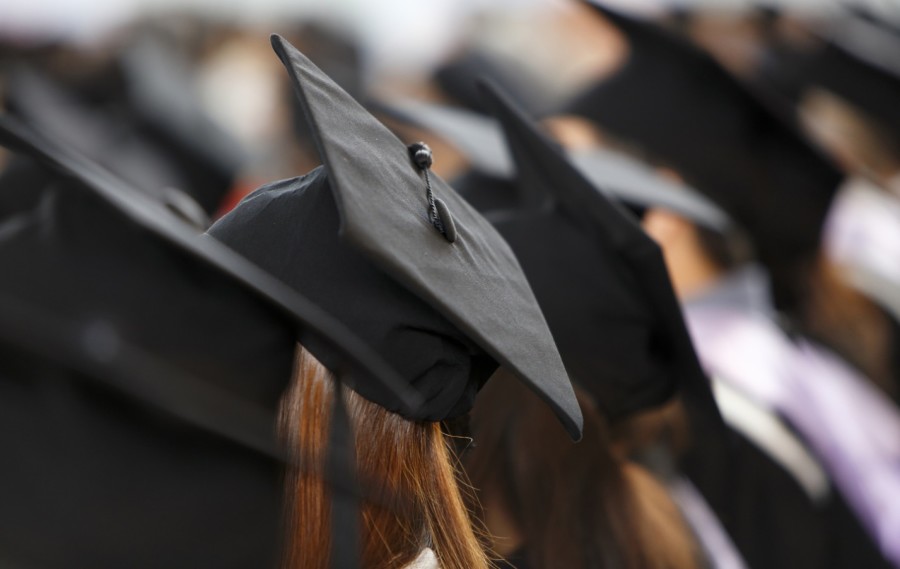 “Hope and change”: President Obama’s campaign headliners. However now, that the president has been in office for over 6 years; it’s pretty evident that these “promises” are nothing but empty. A more accurate slogan would be, “Don’t believe me, I’m a socialist.”

With the new year already in progress, President Obama has decided to drop a new plan on the table, adding to his huge pile of mistakes. This new proposal is said to be for “responsible students,” making community college tuition free for those who qualify; the program dubbed as America’s College Promise.

Administration officials said an estimated nine million students a year, nationwide, could benefit from the program, saving an average of $3,800 a year. Obama’s goal, said Cecilia Munoz, the White House’s domestic policy director, is “to make two years of college the norm- the way high school is the norm.”

Under the White House’s plan, students would be eligible for free tuition if they attend a community college at least half time and maintain a grade-point average of at least 2.5.

At first glance, this may seem like a perfectly reasonable action since it encompasses “responsible students,” allowing them to financially benefit, but the long term effects of this plan can be catastrophic for the nation as a whole.

In scale, the proposal’s cost appears likely to range into tens of billions of dollars over a decade, but officials have declined to provide an estimate of the cost to the federal government. The only thing officials are willing to say is that the states are expected to share a quarter of the overall expense.

But where is this tens of billions of dollars coming from exactly? Oh, that’s right, from the pockets of American citizens. Taxes will be likely increase because of Obama’s said “college promise,” and the rest will be paid with money that the country does not have. Obama is carelessly throwing money around, only adding to the deficit, which at any moment, can become far too great, crushing America under its weight. Then where will this “hope” that the president has promised be? The only hope people will have is for a future with a different president.

If the president truly wants to go through with this proposal, money needs to be his number one concern. Cutting down the amount of eligible students will certainly decrease the estimated millions; besides, a 2.5 GPA is not much when it comes to grades. That would mean students would be getting almost straight C’s. Thus, maybe plan should instead reward students who noticeably excel in school. Maybe a 3.0 or higher would be a better goal, motivating students to do well in order to achieve and be rewarded with things like free tuition.

Overall, Obama’s plans have slowly been breaking down the American economy, spending absurd amounts of money, and increasing the deficit more than any other past presidents. So let’s just put this plan on hold for a while.