Pentucket Schools Are Falling to Pieces 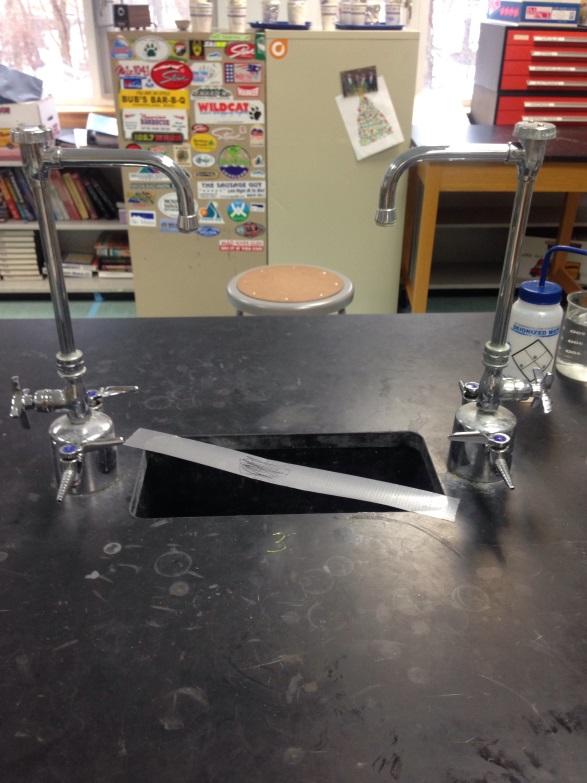 Although the students and staff at Pentucket are great, the facilities are a different story. Even some of the most studious kids are having trouble concentrating when they’re learning in the middle of potential hazards.

Every single wing of Pentucket Regional High School has its own flaws. Senior Kelsea Carlton says, “The building is falling apart… you can’t use the sinks in the science hall because the water leaks into the computer labs below.” This is keeping several teachers and students from being able to do labs which are critical to the curriculum.

The freshmen, junior, and senior English wing have major problems with the heating system. Freshmen English teacher Ms. Stekl says that, “The heater in my room didn’t work much throughout the winter of my first year here.” The heater troubles do not stop here.

English teacher, Mrs. Ducolon says “So, I was teaching class and a kid said it smells like something was burning and I looked a student in my class and there was smoke billowing from behind his head. The ‘heating guy’ came in to look at it. I’ve now been without heat for a week.”

These are the types of incidents that lead Pentucket sophomore, Simon Davis, to say that the high school building is a scary place, “I fear for my life every day.”

Skipping class? Nope. Nurse Kelley is frustrated while admitting that “There was a student in a wheelchair last week and her teachers had to relocate their classrooms since the lift that is supposed to move immobile people has been broken for about 15 years.” You can’t deny that better facilities will make for a better learning environment.

School work comes first, but the student athletes here at Pentucket High love their sports practices and games too. But how can one run through the halls day after day, week after week without sustaining some sort of injury? It’s not easy to do.

Pentucket Gym teacher, Mrs. Kelley suggests that “We need a bigger gym and an indoor track for all of the athletes so that kids can accelerate.

Arguably, the worst issue has been when the 50 year old water pipes decide that they’re going to burst due to the fact that they’re so old and overused. Over the past ten years, there have been four water main breaks, forcing administration to close the Pentucket High School.

Assistant principal, Mr. Evans, says that “It’s hard to deal with 50 year old pipes when Merrimac, West Newbury, and Groveland all having growing populations.” He adds, “When Pentucket High was built, there were only 400 students attending, but now there’s about 800. The increase in population puts lots of pressure on the pipes.”

Everybody has their own reason for wanting new facilities, so what are we waiting for?