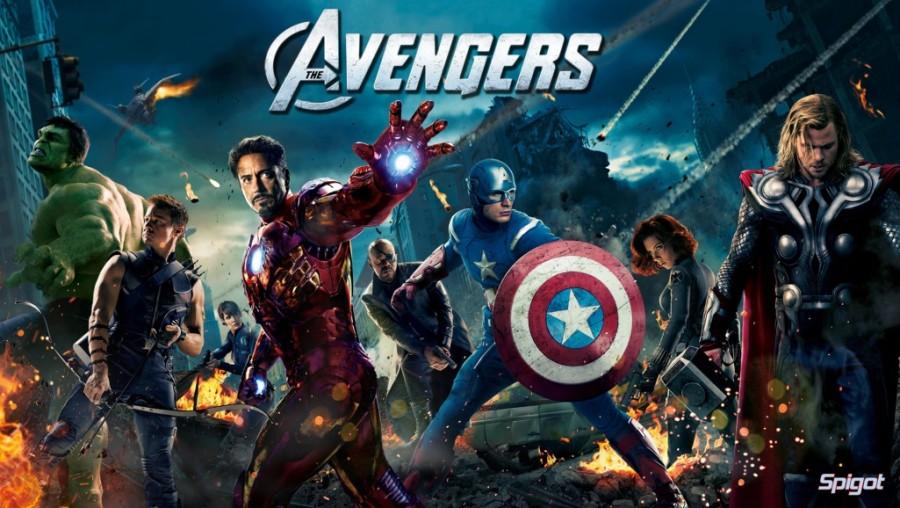 Feminism: noun. The advocacy of women’s rights on the grounds of political, social, and economic equality to men.

Equality is the key word there.

Feminism has terrible reputation in society. The fact “femin” is the root of the word seems to be the problem. People aren’t feminists, they’re “equalists.” Most misunderstand what this word is talking about, as well as the movement behind it.

The term feminism was chosen to reflect the fight for women’s rights. This word is used to show which group is less empowered. Feminists aren’t saying that they wish for men to be degraded—in fact, just the opposite. They want to be equal to men, not drag them down to the same societal position as them.

Various reactions to feminism abound. One of the newer trends are a group of people called “meninists.” Alternatively, another group of “Men’s Right Activists” have also sprung up to debate the legitimacy of feminism, claiming men are also discriminated against in society.

Feminism is about equality between men and women, not about making one group suffer because of their gender. The idea of the perfect “manly man” with muscles as thick around as a watermelon exists because feminine qualities (thin, scrawny, short) are bad. Men supposedly need to be the opposite, lest they be “womanly” and, therefore, bad.

Some people think feminism is an unimportant issue. It’s rare that anyone is faced with sexism head-on—not in the local school district, anyways, which may be part of the problem.

However, media reaches everyone, and has a lasting effect on society. It both reflects and sets the example for living. The picture of The Avengers included in this article is a perfect example. Black widow, the only female Avenger, is consistently shown as a tiny part of the advertisements for the movie. Her low-cut top and “traditional feminine physique” is shoved into the corner of the ad, behind one of the other male leads.

Pretty standard stuff, and this trend is seen through most advertisements for Block Busters.

However, how are high school students today seeing this objectification? How do they see feminism?

Justin Murray and his group of friends were reluctant to share their views on the subject. When asked, their faces turn from neutral to amusedly shocked. It took over a minute of persuasion until Murray revealed he doesn’t “think feminism is a big thing to be worried about. I think that, for the most part, guys and girls are pretty equal. I think that some girls might overreact to feminism.”

Overall, most students interviewed seemed to fundamentally misunderstand what feminism is about. They were skittish about answering questions, believed that it was fine to be a feminist—though women generally overacted to perceived sexism—and that they weren’t feminists. Students did have this to say:

Senior Corino Yacubacci, senior, defined feminism as “[g]irls are trying to show the world that [they’re not] lesser.”

Becca Baier, another senior, seems apathetic on the matter. While she thinks feminism is “women empowering women,” she says it “doesn’t really matter to me mentally and physically if we’re equal because I’m only seventeen.”

Most girls seemed to agree that feminism doesn’t affect them. Hannah Zaneski says, “I don’t really care. Some people are more strongly believers in it—I’m not. I don’t really have a side. I think that people can believe what they want to believe.”

Danielle Nadeau blames the media, saying, “It gives people the wrong idea about what feminism is because it’s the empowerment of women and the equalization of men and women.”

Nadeau goes on to describe an incident with one of her classmates, telling how her fellow student thought feminism was “power just for women.” She can see where the bad reputation “of feminism is coming from, because there are a lot of people on Tumblr who have been giving it the wrong kind of impression and taking it too far and moving away from it, and say ‘Oh, you’re allowed to hate men and be a feminist.’”

However, despite the fact most students were reluctant to discuss feminism, teachers seem to think the reactions to feminism are positive.

Mrs. Ducolon thinks that “people have a little bit of a bias, sometimes, that it is either outdated, and we no longer need it, because women are theoretically equal, or that it’s angry women, rather than just people trying to make points about equality.” However, most reactions during discussions of feminism in her classes are positive and interested.

An example Mrs. Ducolon gives is in her Film as Literature class, when she learned the students “didn’t watch movies that had objectification of women in them, and it seemed like they actually chose not to watch those types of movies, not that they just dismissed that there was gender objectification.”

Dr. Bent seemed slightly less positive about student reactions. Although she didn’t cite herself as an adamant feminist, she said occasionally she has an anti-feminist student. She says, “You can just pick out, sometimes, what future people will be like based on what they say.”

However, Mr. Repucci says feminism comes up “[i]n the Cit/Gov class… in terms of women’s images; their capstone projects have dealt with how modern advertising, media, culture put women in stereotypical roles or roles that are unreasonable—especially when it comes to body type.”

Indeed, Mr. Repucci thinks our “generation is light years ahead in terms of those kind of issues than my generation was. In [my] high school, gender roles were pretty well defined and static, and I’ve seen a lot of change in that with you guys.”

While feminism and women’s portrayal in media has a long way to go, clearing up misunderstandings of what feminism stands for is a start to a better and more equal society.