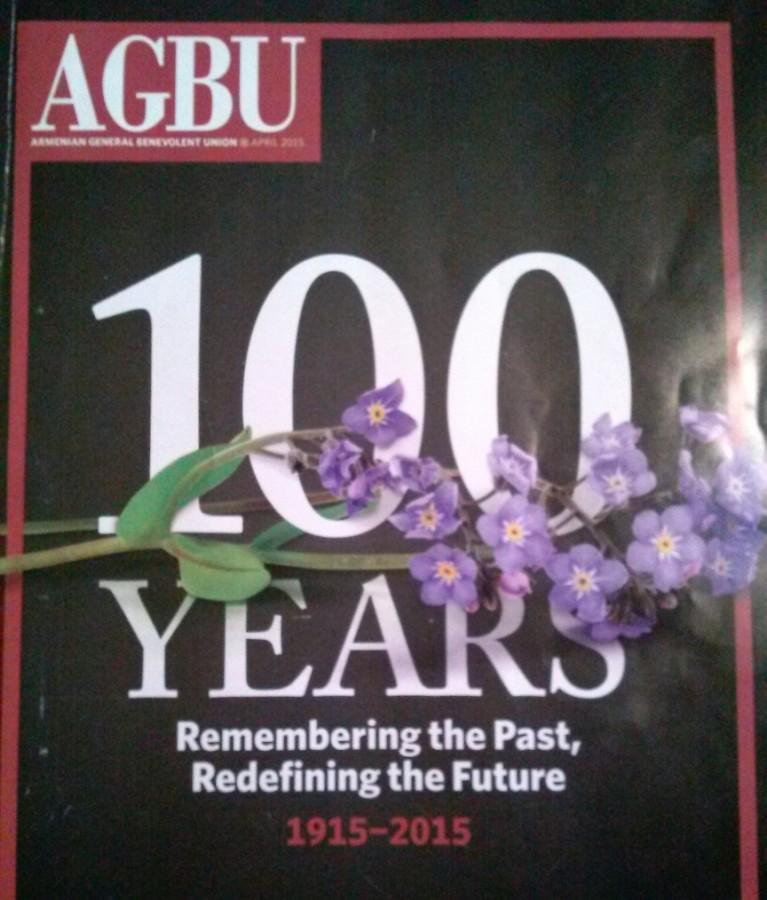 Cited as beginning on the 24th of April in 1915, the abuse, massacre, and targeting of the Armenian populations in the Ottoman Empire knows no specific beginning. Armenia first rose as a country in the 6th century B.C., becoming the first nation to adopt Christianity in 301 A.D., and trading off times of great success with those of horrible subjugation. The Armenian Genocide was one of the latter times.

As the Ottoman Empire began to collapse in the 1880’s and 1890’s, the sultan, Abdul Hamid II, took his anger out on the Christians in his empire, namely the Armenians, but also Greeks and Assyrians, in the form of massacres. 200,000 Armenians were killed by 1896.

However, as the 20th century approached, the future looked brighter for the Armenian people in the Ottoman Empire. A group known as the Young Turks overthrew the sultan and promised sweeping reforms, leaving the Armenians ecstatic at the prospect of finally being offered full citizenship. This did not happen. Instead, a week-long massacre took place in Adana in 1909, leaving 30,000 Armenians dead and countless more orphaned.

The official beginning of the Genocide is marked as April 24th–the night 250 Armenian leaders, the cream of the intellectual crop, were forcibly removed from their homes. Thus began the systematic ‘deportation’ of the Armenian people, ordered by the triumvirate of Young Turk leaders. Men were typically round up and shot, while women and children were forced on a deportation hike, their vague destination being Syria, and the completely fictitious reason being that World War I was unfolding, and the Armenians were supposedly in danger.

The majority perished on the journey due to exhaustion, dehydration, malnutrition, or illness, but the ones who did not fell prey to the Turkish guards or the 30,000 prisoners the Young Turks let loose for the sole purpose of annihilating the Armenians.

It has been reported that up to 1.5 million Armenians were killed during the Genocide.

Though the Genocide was widely acknowledged as one when it was occurring, it has been fallen into supposed debate currently. People, mostly those somehow related to the Turkish government, have maintained that the Genocide was nothing but a civil war that got out of hand because Armenians were allegedly siding with the Russians in World War I.

This is not true. The Armenian Genocide was a systematic annihilation attempt by the Turkish government on their Armenian populations. The original coiner of the very term genocide, Raphael Lemkin, cited both the Armenian Genocide and the Holocaust as examples. Hitler himself said, “Who, after all, speaks today of the annihilation of the Armenians?”: citing this willful ignorance as a reason to carry out the Jewish Holocaust.

France and Canada have both recognized the Genocide as such, as has the state of Massachusetts–even Hitler did–but the United States as a whole refuses to do so.

It is understandable why we need Turkey as an ally in the ever tumultuous Middle East, but that does not soften the sting on Armenians when they hear that the Genocide of their ancestors, of their grandparents, and great-grandparents is alleged. It makes logical sense why the U.S. has not acknowledged the Genocide, but when one lives in a world where your family members have been brutally and intentionally hunted down and murdered by an entire government, and the world does not recognize the fact that it happened, there is not much room for logic.

Without necessarily having the bonds of statehood to tie them together, Armenians are instead bound by a shared history of atrocities, of delicious food, and of remembrance, especially during this hundred year anniversary. Even though Turkey, and even the United States may never acknowledge it, the Armenian Genocide happened more than 100 years ago, and it, and the people who died during it, deserve to be remembered.