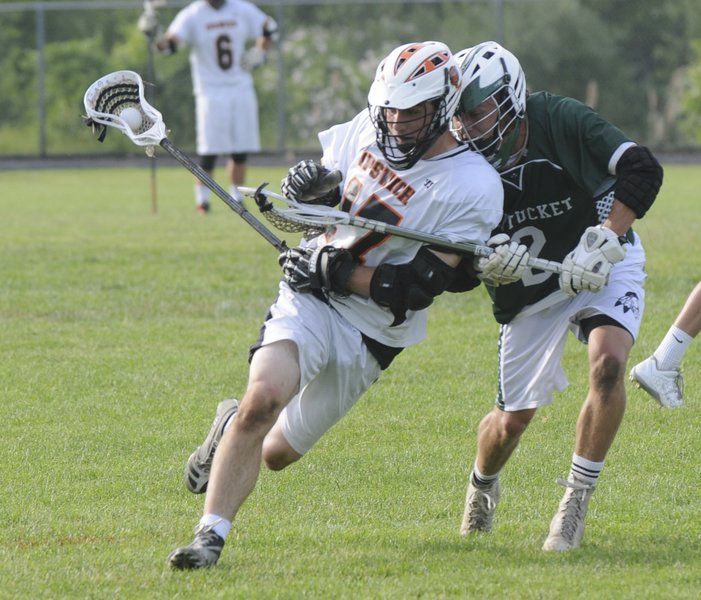 In the final game of the MIAA Division 3 North Lacrosse finals, the Pentucket lax bros and the Ipswich lax bros faced off for the Division 3 North title. Pentucket were the underdogs in this game as they were the number 2 seed, whereas Ipswich was number one. After 4 quarters of a hard fought battle, Ipswich came out with the win, beating Pentucket 16-11.

Even though we lost the game, it was still one that will be remembered for a long time.

In the first quarter, Ipswich came out like a bat out of hell beating Pentucket on every face off and dominated offensively. After five minutes into the game, Ipswich was up 5-0. At the end of the first, it was 8-1 as Jeff Porter scored Pentucket’s first goal.

At the beginning of the second, Pentucket started to play much better ending the quarter with it only being 10-6. Pentucket chipped away and tied the game at 10 midway through the third quarter.

However, Ipswich did not give up the fight.

Ipswich retook the lead with two minutes left in the third quarter, finishing the quarter 11-10.

Ipswich continued to fight adding to their lead making it 16-11 with time running out in the 4th.

The game finished off with that score and Ipswich took the title.