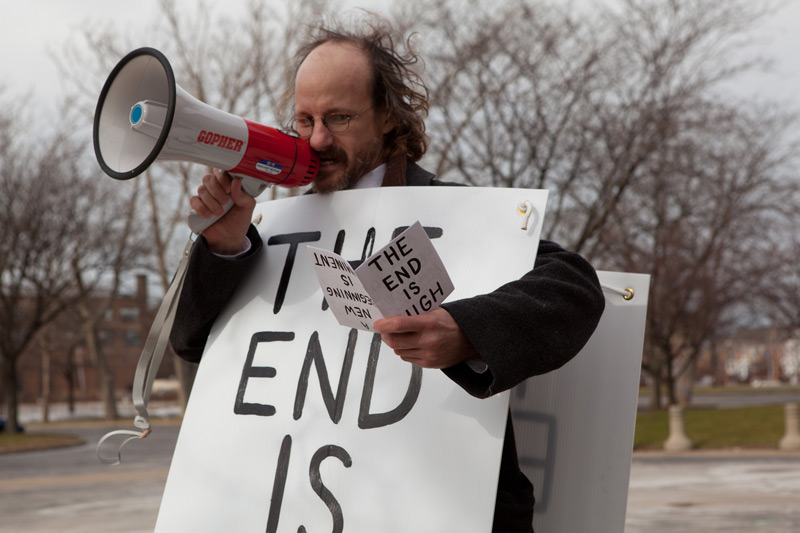 If you’re not a senior graduate right now, this point of the year sucks. Everybody knows that at this part of the year, the classes are basically study halls but there is an abundance of homework, projects, and essays due. Students are spending more time doing work outside of school, than in school.

However, it’s almost over. There’s only five more days left and then finals. Since I’m only a sophomore, I have two more years of this BS. But if you’re a junior, consider yourself lucky you’re three quarters of the way there!

Nevertheless, with the end of the year coming up, it’s time to start thinking about summer.

Many students said that they plan on spending time at the beach this summer. However other students were more vague with their summer plans, such as Cannon Chelmo as he said that he was going to be, “******* **** up (translated: ‘messing stuff up’).” Jon Parsons (also known as Big Jon) agreed that he would be “messing stuff up” as well.

Most students agreed that they would be going to the beach this summer “getting their tan on.” With the most notorious beach, The Salisbury Reservation, under construction, most people are heading to Plum island.

With school finally coming to an end, look forward to the great things you can do this summer!