Is our school dress code prejudiced towards girls? 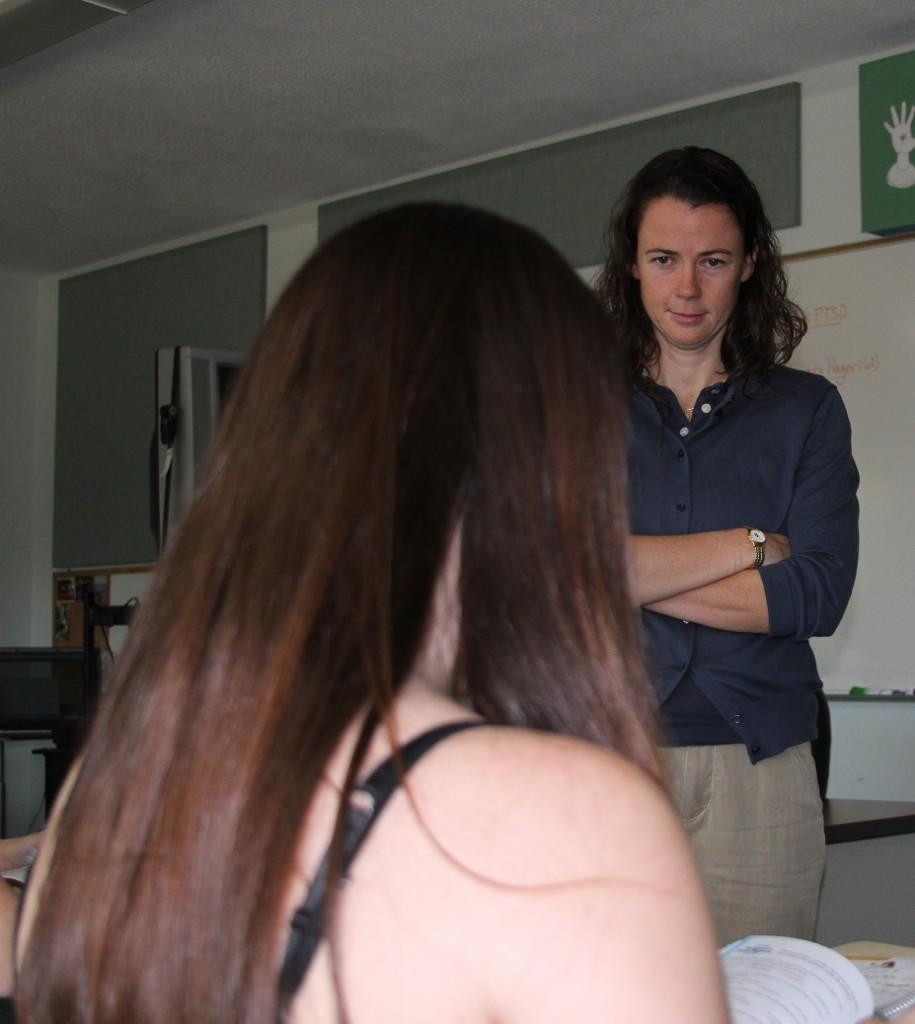 In Pentucket Regional High School today, it is debated whether the dress code targets girls over boys. When asked who has the stricter dress code, sophomore Sophie Capobianco replies, “Obviously girls because boys only have to worry about inappropriate logos, while girls have to think about every article of clothing that they are wearing.” Even though she thinks that girls are targeted more for the dress code, it is understood that some girls cross the line with the length of their shorts and the cut of their shirts.

Boys at Pentucket have different opinions on which gender should be looked at for the dress code. “Definitely girls because sometimes what they wear is too revealing, and they should have respect for the teachers,” Noah Malhi said.

Several people in Pentucket believe that girls are called out for their clothing more so than boys are. The real question is, should they be? Current freshman, Julia Wyner, believes that girls are the ones who take advantage of the dress code. In her opinion, girls should be singled out “to a certain extent because of the girls who wear wicked short shorts, but we don’t necessarily want to wear jeans in 90 degree weather.”

Numerous students at Pentucket want to change the dress code. As a consensus, girls want to change the fingertip rule into a rule that states that girls can’t wear shorts that come up above their thumb. “I don’t think anything needs to be changed to the boys’ dress code because we don’t have as strict of a dress code as the girls do,” said Lucas Chory.

The majority of students don’t even know what is specifically required in the dress code. Sophomore Emmy Desjardins says, “I didn’t even think the boys had a dress code.” She also believes that if the teachers want us to follow the dress code, than they need to inform us about it or we cannot be held responsible.

Our teachers here at Pentucket have their own opinion on the matter. “I don’t think students are extremely aware of what the dress code is, therefore most students don’t follow it properly,” said Mrs. Endyke, a biology teacher at Pentucket. Teachers believe that the current dress code is beyond fair, and they think it should even be stricter.