Has Halloween Become Too Sexy? 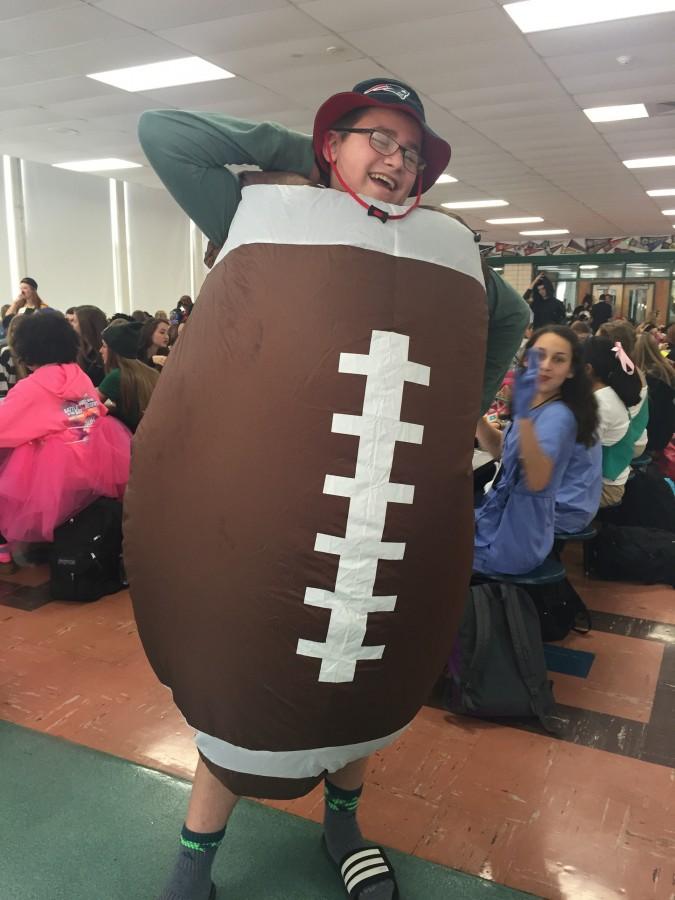 Put the word sexy in front of anything, and you have a costume. This is the case for all Halloween costumes for women these past few years. These costumes range from sexy corn, sexy Barney, and the list just goes on. The pressures of this trend can be both controversial and troubling.

“Maybe I just want to be corn,” says senior Alyssa Mostyn. “It doesn’t always have to be sexy.” She and some others believe there should be more options available for teens and young adults than just the revealing selection.

It seems that this concept makes many feel disappointed in our culture, and that the first thing that pops up when someone searches in Google for “girl costumes” or just costumes for women, only risqué costume options will come up.

“Society shouldn’t frame it so that girls have to dress a certain way on Halloween. But if you want to dress like that no one’s stopping you,” says another senior Julia Recine. “I have nothing against those who wear those types of costumes, it doesn’t really affect me.”

What Recine had to say brought in another angle of the situation when she points out the fact that people are allowed to do whatever they want to for Halloween granted there is a dress code. It can be almost certain that when the time of year rolls around for people to start choosing their costumes, jokes will be told about basic girl costumes, such as the typical cat.

Not everyone seems to think it is that big of a problem. When questioned if the basic girl wore something revealing for Halloween, freshman Stephanie Patriakeas states that “…Not that many people actually take that route. I see more people wearing cute costumes that are homemade than something sexy so people should stop stereotyping girl’s costumes.”

Patriakeas also says “Girls can wear whatever they want to, it doesn’t affect me in any way.”

But will this issue ever change? Will there ever be more options for women on Halloween other than something sexy? The general response seemed to be no, that it just doesn’t affect that many people’s idea of Halloween like expected.