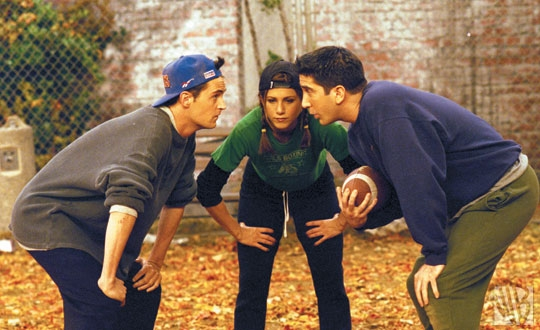 Almost 400 years ago, the Pilgrims began the lasting American tradition of Thanksgiving.  Whether it is traveling to Plymouth Plantation to experience a reenactment of the First Thanksgiving or simply gathering friends and family over for turkey dinner, students at Pentucket share a variety of holiday customs.

While most have typical Thanksgiving day traditions, such as Ms. Costello who makes a homemade pie every year, others, such as Senior Ben Quinn, opt for feasting at the Cheesecake Factory.

Why would someone give up the delicious gravy and stuffing?  “My grandmother doesn’t like to cook,” said Quinn, who in addition to playing in the annual football game against Triton, travels to Long Island, NY for the holiday.  “And you know, cheesecake,” he added.

While most students will be munching on delectable apple and pumpkin pies over the four-day break, Quinn is excited to get his yearly dose of Italian delicacy.  “Don’t add fruit syrup to my [goshdarn] cheesecake.  I’ll send it back,” said Quinn who is very particular about enjoying his annual slice of Original Cheesecake each Thanksgiving.

In addition to Quinn, Senior Nate Hey also celebrates Thanksgiving in a unique manner.  “I have sad Thanksgiving traditions,” he said of his annual trip to his Aunt and Uncle’s for dinner.

“[They] try to be really artsy and make a bunch of weird food.  It’s depressing,” he said.  “Like they put celery in mashed potatoes.  Who wants that?”

Senior Harrison Schwartz has more typical holiday traditions with the exception of once having a liver dish as part of his Thanksgiving feast.  “My family usually gets together at one house,” said Schwartz whose mentions that his Thanksgiving traditions include “mostly normal stuff, but it’s still interesting because my family is so unusual.”

In contrast, senior Jen Hauss said, “I don’t do Thanksgiving.  I go straight to Best Buy.”

With Black Friday sales beginning earlier and earlier, bargain shoppers, like Hauss, must sacrifice Thanksgiving traditions in order to snag the best sales.  “I bring my turkey with me,” said Hauss who gets in line early Thursday night to find the best sales on electronic products.

However, many Sachems, like Miss Costello, are very particular about consistency with holiday traditions and refuse to stray from what is expected.  “I’m eating the exact same thing as when I was five years old,” said Miss Costello of this year’s planned feast.  “You can’t break tradition.”