A (Spoiler-Filled) Review of Star Wars: The Force Awakens 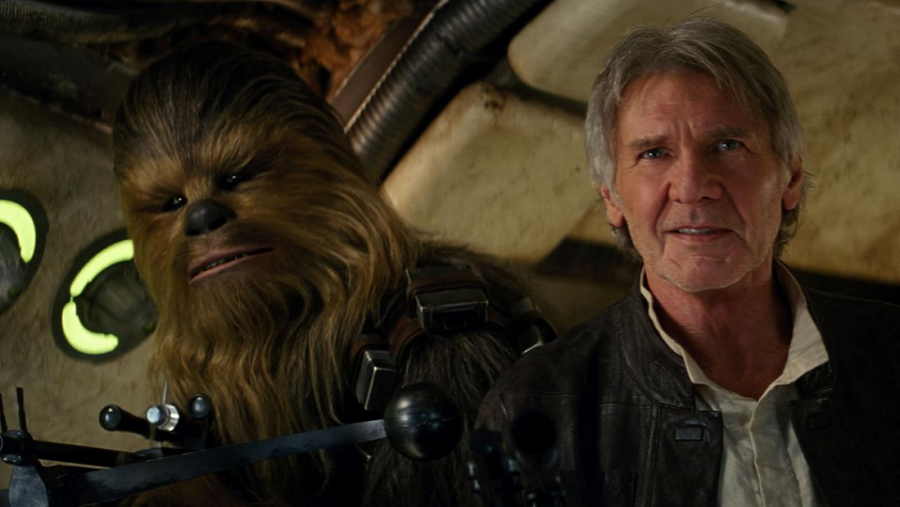 This year, my family and I chose to spend Christmas afternoon at the movies watching The Force Awakens. The Jar Jar-free two hours and sixteen minutes was followed by much applause, as the many families who had chosen to spend the holiday in a galaxy far, far away were not disappointed.

The new cast of characters in this latest installment of the Star Wars series is a welcome change, bringing renewed energy to the franchise that is attracting a younger generation of moviegoers. Although we see some of the older, more familiar characters in The Force Awakens, they have evolved in a way that is appropriate to their age and experience. Princess Leia is now a general and Luke, with his Jedi wisdom, seems destined to take on a role similar to that of Yoda.

The storyline is at times a bit too safe, with the beginning of the movie resembling A New Hope and the ending mirroring The Empire Strikes Back. However, it was thoughtful of JJ Abrams to create a sense of familiarity for the viewers with the obvious similarities between Tatooine and Jakku.

I’m not implying that this affects the overall awesomeness of the film, but the steely Captain Phasma appears only rarely in The Force Awakens, which may disappoint Star Wars fans who probably expect to see more of her.

Although I had my doubts about the casting of Adam Driver as Kylo Ren, he turns out to have been an excellent pick. Driver portrays his newbie Darth Vader-wannabe character to a T.

It is easy to become immersed in the film because, for the most part, the sets have a more realistic appearance than the prequels did. It looks as though green screens are scarcely used in The Force Awakens.

Suspension of disbelief comes in especially handy toward the end of the movie when suddenly, without prior training, Rey is an expert at handling a lightsaber. I was able to overlook the improbability, though, since the rest of the film is so well done.

You will also find more humorous scenes in this one than in prior Star Wars movies, including a chuckle-worthy moment when BB-8 uses his lighter as a “thumbs up.”

Although I can’t say it tops The Empire Strikes Back, The Force Awakens is a solid entry in the series. It brings with it an avalanche of Star Wars-themed action figures, candy, costumes, and games. For a movie to have taken over so much department store shelf space, it’s gotta be good.