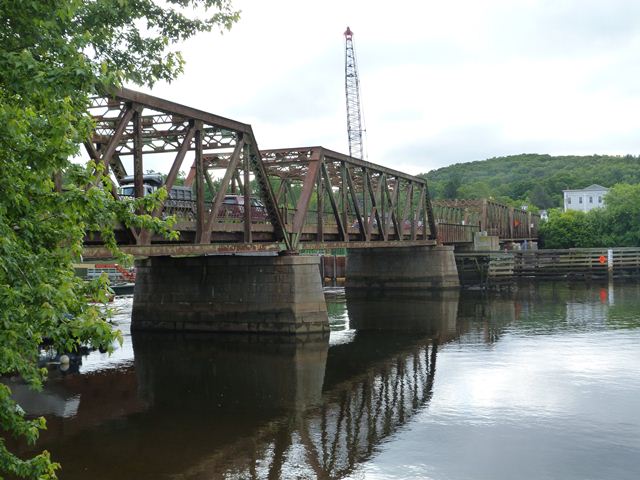 Pentucket Senior, Keshani Hughes expresses that the new bridge is much more spacious and overall has a better appearance. She thinks this new addition makes Groveland look nicer. She really likes the new lights and the neatness of the bridge. She says there can be changes though.  She is a little concerned by the fact that there was a crash by the first day it opened. She thinks there should be more stop signs to make it safer.  “For the new and inexperienced drivers, the new bridge must be a little intimidating because of all the crazy connecting roads and crossing through lanes,” Keshani says.

Others have a reason to like the old bridge better than the new one. Ashley Sadatman (Senior) claims that the old bridge was very unique and had an antique look to it.  She liked how old the other one was, surprisingly. “The new bridge looks so naked and odd,” Ashley told me. She thinks that people may feel unsafe on the new bridge which really isn’t right.

Overall the new bridge is bringing nothing but positive feedback. It is something new to add to Groveland/ Haverhill and so far people are really enjoying its wideness, safeness and neatness. Even though there are a few minor issues, it has been something people are happy over.