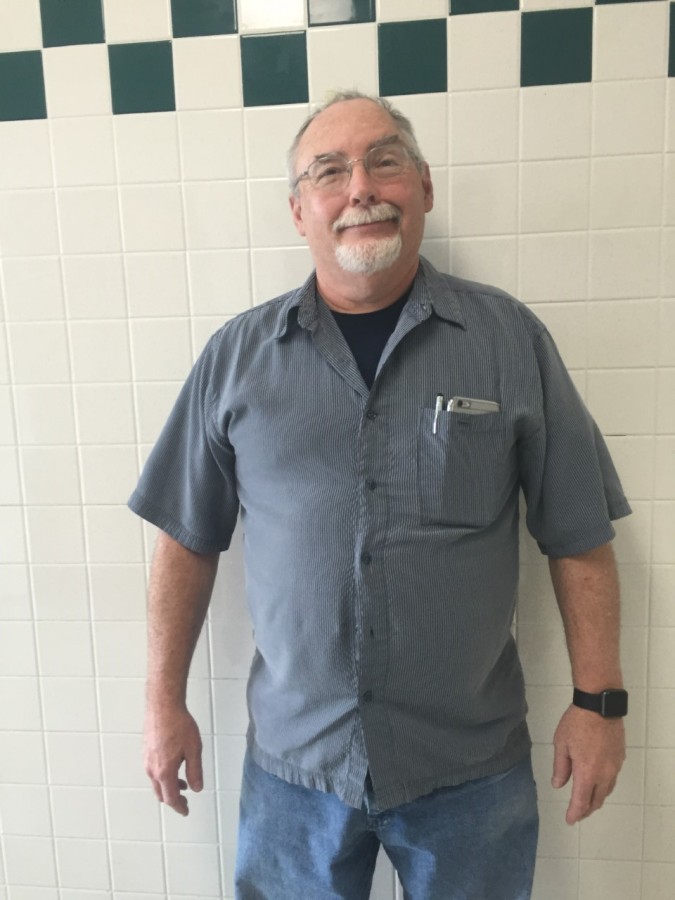 No longer is being a ukulelist at Pentucket only for Ian Davis.

Now you too can be a ukulele master, thanks to the brand new ukulele club, hosted by Pentucket’s own Mr. Blaine “Two Uke” Goguen.

The club meets every Tuesday after school, and it is a great opportunity for students with musical interest.

The ukulele may seem like an esoteric instrument, yet more students play this instrument than one might think.

Will Coppola , who has been known to play the ukulele, says, “The ukulele is exuberant. It’s an escape from society. I think [the club] is a great idea, and Mr. Goguen will really make it fun.”

Ben Bouchard, a ukulele grandmaster, says, “I started playing the ukulele in fifth grade. It’s a mostly casual instrument that is fairly easy to learn. I like it because of its distinctive tropical melody.” Ben is looking forward to the club and he thinks it’s a great way to learn the instrument. “I’ll stop by the class some time and teach a few songs and some technique,” he says.

A ukulele club has been long overdue. Pentucket teacher Mr. Roy looks forward to the club.

Mr. Goguen’s colleague Ms. Lentz, whose room is adjacent to Mr. Goguen’s, says, “I think [the club] is a good idea. Mr. Goguen was really excited with his ukulele and he wanted to share the magnificence of it with other people.”

You may be wondering to yourself, “Am I skilled enough to be a member of this club?”

The club recently had its first practice, and progression is well under way. Mr. Goguen says, “First practice was yesterday, it went wonderfully. We learned the song ‘Let It Be’”.