To Be, Or not To Be, Is That My Generation 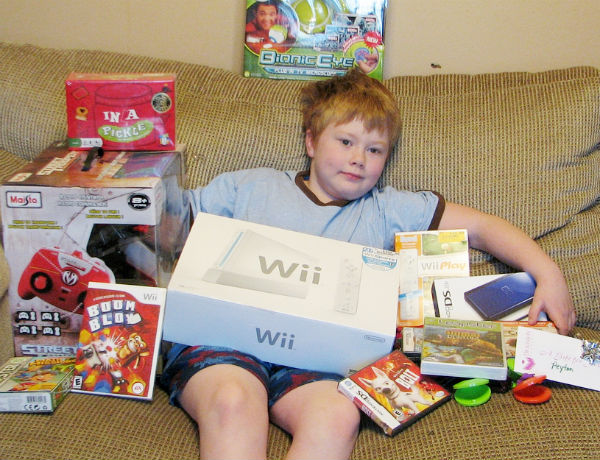 In this day and age, millennials  have access to more technology than ever. The internet is only  a tap away, any game can be played with the press of a button, and any video can be watched instantly. Yet has this generation, the first generation to be exposed to all of this technology, become dependent on it, and if so, has it made us entitled?

Some teachers within the very walls of Pentucket Regional seem to feel that we are somewhat entitled and dependant , such as Mrs. Villani, who was quoted saying.  “I don’t necessarily think it’s your fault,” says Mrs. Villani. “You have all of this technology, and everything goes so quick. You just expect everything to go faster.” This view has become immensely common, as even teachers in the building say that we are dependent on technology, and that  it makes us impatient, even lazy.

Mr. Thornton, however, has a different opinion. “ I personally think that every new generation is considered entitled.” He used the example of the Wright brothers, who, besides being the first men to make planes, also made and rode bikes. In those days, people believed that they should have been reading, rather than  obsessing over bikes. Nowadays,  people think that everyone should be on bikes and not phones. These changes have occurred throughout history.

Even our own generation seems to believe that we are entitled and dependant on our technology. Senior Gabby Bilodeau, when asked  what she thought about this generation being entitled, responded “Oh yeah, we definitely are.”

Nasrin Musa, on the other hand, feels differently, saying, “I feel like it’s not everyone in our generation, but some people, yes. They don’t want to put in anything but get everything, and they don’t want to be patient.”

“Every generation had people who were entitled, and every generation had its own entitlements,” says senior Connor Haberland. In this sense, one could think of all of humanity’s advancements. Think of the generations of children without books; perhaps adults felt that their generation should spend more time hunting, or farming.

The conclusion to take from all of this is that every generation is presented with new technology that separates each generation from the last. Whether the changes that occur over time are small or large, if every generation was the same, we would not advance as a society, or technologically.