Sock or Be Socked 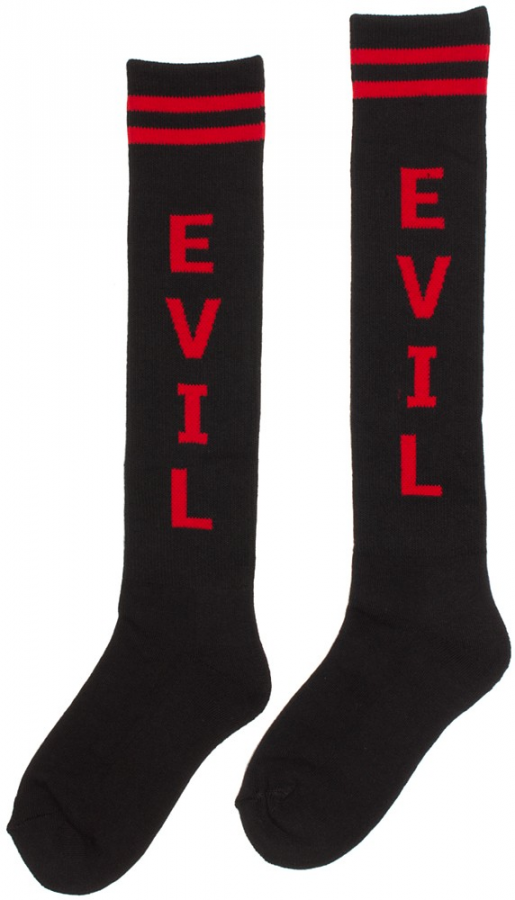 Today is the start of the “Sock Game”, or as unofficially known to most students: “Assassin.”

One can expect to see senior after senior sprinting down the hall to their next class. The halls are filled with a cacophony of screams and howls coming from the mouths of adrenaline-filled people.

The only places that one can feel safe are in classrooms, the cafeteria, the library, or in one’s own humble abode. However, the possibilities remain endless.

Starting today, it will be completely normal for one to feel slightly unsafe in the halls, for the halls are one of the only places where the game may be played. Expect to turn a corner on your way to class and be thrown to the sides of the hallways by a passing horde of crazy-eyed seniors.

Everyone can feel the tension building as each senior prepares to catch his prey in the stealthiest way possible. Be wary of approaching a senior for they may just run in the opposite direction in fear of a predator.

The next week or so  is going to be a thrilling one in the halls of Pentucket.