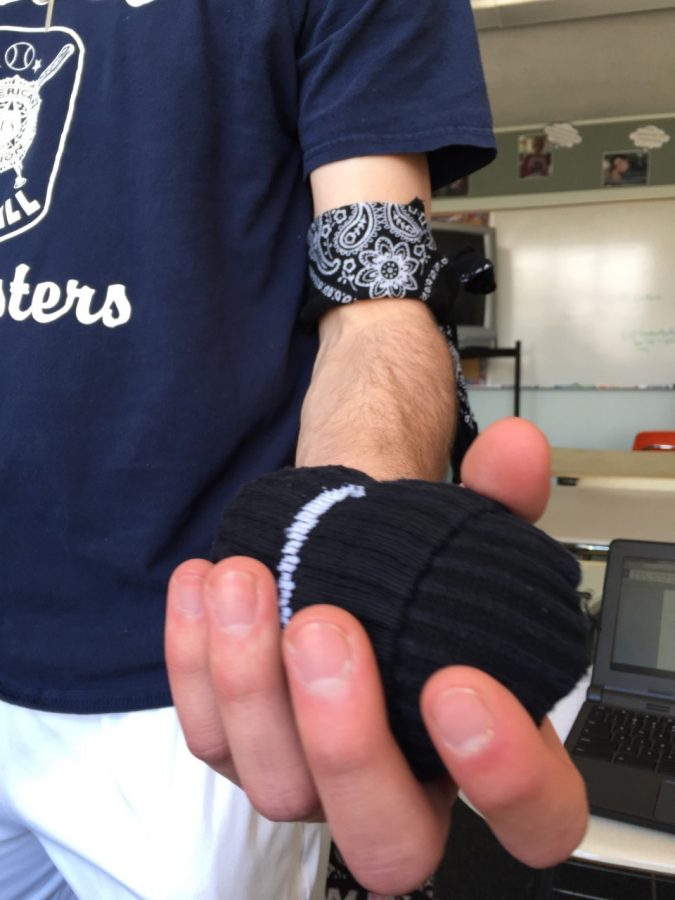 As day one of “Assassin” comes to a close, so does the hysteria in the halls of Pentucket— only for a few hours, though.

The numbers have been tallied and 60 people have been hit while 63  of the original 123 remain.

Many possessed a well thought out strategy, such as Cam Wolbach. He stayed quiet today and “played the defensive.” However, he did claim victory against Ethan Bridgewater outside the calculus classroom.

Highlights of the day:

David Greene falling to Mitch Murray. In the midst of the morning announcements, David was interrupted by an attack from Mitch in which David was forced to drop the phone and have Simon take over.
Colin Bode out-running Sam Coppola. Enough said.