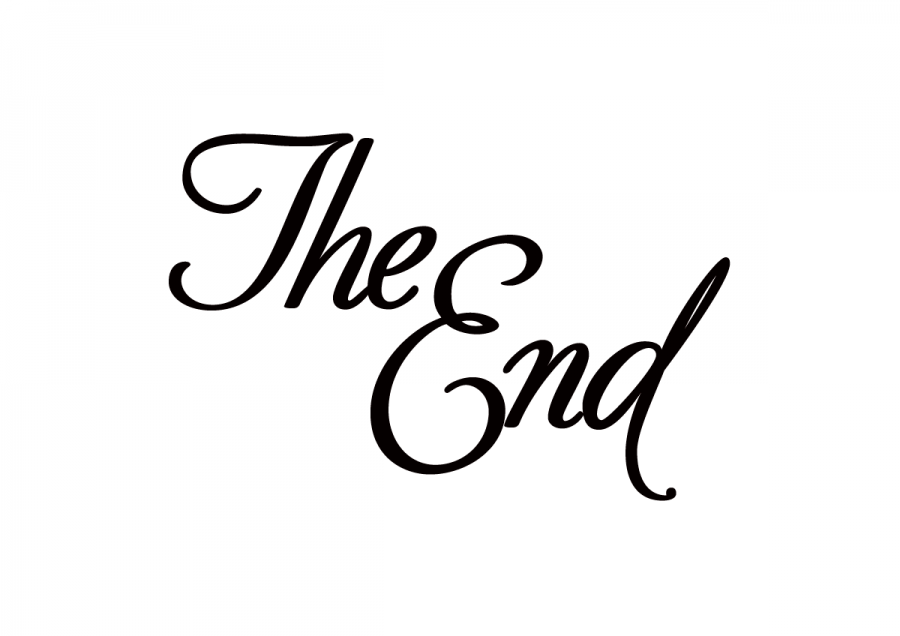 Five people got out that day leaving nine people still in the game. As the end of the fourth day came to a close, it was announced that the game would switch to “Hunger Games style” or every man for himself on Monday. That meant that the remaining nine people who be chasing each other around the school in an attempt to take home the gold.

On Monday, not much action was seen. However, a few bandanas and pairs of rolled up socks could still be seen roaming the halls but only for a few fleeting seconds as they would soon disappear into a safe classroom.

In the library, Taylor Moore could be seen doing her usual work with two pairs of socks by her side. Taylor confided that she was a little surprised that she had made it that far. Many, however, did not underestimate Taylor’s potential. She ended up making it to the final three.

At the end of the day, the last few players were eliminated, but Luke Kirmelewicz ended the game with a victory. A victory over 123 people!

After six days of feeling unsafe in the halls, everyone could finally breathe as another year of “Assassin” came to a close. Next year is already in everyone’s sight!