Why Spotify Ads are the Worst 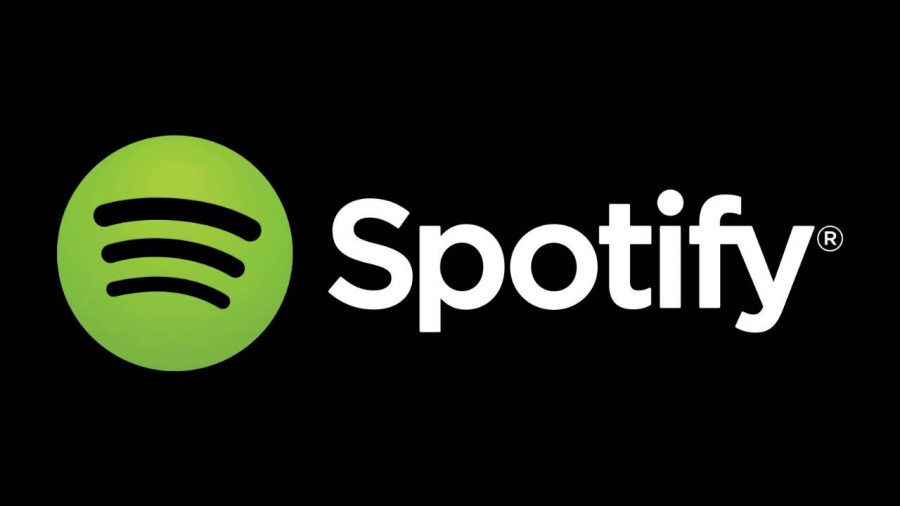 Have you ever used Spotify Free? If so, you may have been subjected to one of the most annoying ad campaigns in the history of modern technology.

There are endless reasons for why Spotify ads are one of the most annoying things ever. Here’s a few.

Why are the ads so loud? They are so much louder than the songs that when one comes on, all of a sudden your eardrums are bombarded with the obnoxious voices of Spotify ads.

If you’re trying to listen to your music quietly, too bad. You will inevitably be interrupted by loud honking car horns, an odd man trying to seduce a woman through music, and so on.

The volume of the ads are easily one of the worst parts of the ads and is a problem that must be corrected in order to protect the sanity of Spotify users everywhere.

When you hear  “So I uh…..,” prepare yourself to listen to the worst and most uncomfortable ad ever created.

How do they even make an ad so awkward? It’s just audio and it makes us want to scream when we hear it! There is no purpose to that ad except to make Spotify listeners everywhere extremely uncomfortable.

3. Attempts to Appeal to Teenagers

Trailing closely behind that ad is the horrible ad that tries (and fails) to use teen lingo.

Did you cringe when you read this? It’s almost impossible not to.

Oh, and to make matters worse, the song “Bow Down” by Beyonce is playing in the background the whole time, which just ruins that song. It is also paired with an annoying pop up banner with a picture of Beyonce, reading “Click to Listen to On Fleek.”

We think every teenager can agree that adults trying to appeal to teens by using teen slang is always uncomfortable.

4. Ads with Mostly No Words

Half of their ads are just annoying music with no words, until the end when they tell users to “just click on the banner!” Even after all this time, neither of us know what banner they’re asking us to click.

Most ads includes electronic music that plays for around ten seconds. There is one ad that is simply the sounds of people at a party and then halfway through the beat drops and everyone at the party screams. Why? Our theory is that Spotify must try to make their ads as annoying as possible so that people will be forced to get Premium.

And honestly, even though we’re some of the cheapest people you will ever meet, we have both considered getting Spotify premium just so that we could listen ad-free, let alone buying it for all the other features. They’re that bad.

Most ads are just advertising Spotify Premium, which wouldn’t be so bad if it weren’t for these ads!

One ad actually asked “Want to get rid of all those annoying ads? Try Spotify Premium.” (Of course it asks this at 100x volume.) Even Spotify knows their ads are horrible.

If it were just ads for companies, that would be fine; that’s normal. But every time an ad comes on, it’s drawn from the horrible pool of Spotify Premium ads that makes us want to rip our hair out.

They keep recommending music that we would never listen to! We have been played ads for country music and soft christian rock. These are my two of our least favorite genres ever, and yet Spotify forces us to listen to them.

We have no idea how they would come to the conclusion that we would like these genres, and yet, they continue to recommend them.

It’s almost impossible to listen to more than four songs at a time before being hit with an irritating Spotify ad. Sometimes you really just want to get into your music, and then what happens? CAR HORNS!! PEOPLE SCREAMING!!! GET SPOTIFY PREMIUM!!!

Sometimes you just have to pray that it’s not your least favorite ad. It usually is.

1.“Sooo  I… Uhhh… Well I just wanted to say…You know, the thing is, I was kinda wondering…if you wanted to…*weird techno sound and music* Lost for words? Share a song.” (Mentioned in #2)

Do we even need to explain why this ad is horrible? Not only is it extremely awkward to listen to, it doesn’t make any sense! If someone was “lost for words,” we doubt they would think, “quick let me pull up my Spotify and try to find a song that explains what I’m trying to say.” Chances are, they would have to listen to an ad first anyway.

This ad is one of the most cringe-worthy ads in the history of Spotify. Not only does it manage to completely make a mess out of teen slang, it makes us actually want to throw our phones against a wall when we hear it. One of the most annoying things is that it makes it seem like all teens use words like “turnt” and “on fleek” in every sentence, which is far from the truth.

There’s one ad that’s really quiet for a while, but then the beat drops and everybody yells. Some woman yells, “Yas!” and we want to punch her in the face everytime we hear it. Then, they somehow connect that to Spotify, and once again tell us to get Spotify premium.

The ads change all the time and they usually have ones for upcoming movies. Somehow, these ads manage to be the worst ads we’ve ever heard. What is it with Spotify? Do they only allow ads that will make listeners cringe?

The ad for the movie, Jem and the Holograms, featured annoying music (of course) and a voiceover explaining what the movie was about. They played this ad practically every two minutes for about a month before the movie was about to come out.

Not only did the ad annoy us to no end, it completely discouraged us from ever wanting to see the movie or hear anything about Jem and the Holograms ever again. We were glad to hear the movie got about 2 stars, and we jumped for joy upon discovering that it had the fourth worst Box Office opening in history. Ha! Obviously those constant Spotify ads didn’t do them much good.

This ad is for Spotify Premium, and has been played so frequently that most users can recite it word for word.

It begins with ‘It’s nice to get half off for a book, a blouse, or a cup of coffee,” and then proceeds to say, “But getting half off for all the music you could ever want, whenever you want it?” An annoying woman then replies, “UMMMM YES PLEASE!” in the most annoying way possible.

For some reason, there are also air horns featured in this ad, along with the ever present promotion of Spotify Premium (this time for students in particular) and the “Just tap the banner!”

So, Spotify ads. They’re the worst. That is all.