Visions of the 9th grade class 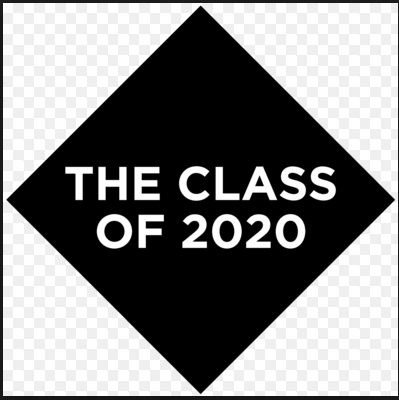 Positivity, success, and community are few of the many concepts that were spoken of recently to Pentucket Regional High School’s graduating class of 2020 during the student government speeches. On Thursday, Sept. 15, seven students spoke to the remaining two-hundred and four students, expressing their ideas for improvement.

The class of 2020 is determined to “bring a spark to Pentucket” stated secretary Luke Cole.

Pentucket Regional High School’s freshman class elected Stephen Merrill as President, Sage Seymour as vice president, Luke Cole as secretary and Amanda Adams as treasurer. Other candidates that ran for president are Julia Rossi, Benjamin Beaulieu, and Cassandra Plisinski. They all presented many ideas to improve the school and develop a better community within the class.

Fundraising was an immense concept discussed at the elections by the representatives. Bonfires and cookouts were suggested for the school in order to build a better connection within the community. Other ideas mentioned were to have students participate in auctions and dining for a cause at local restaurants. The students were excited to have representatives that are willing to dedicate time and effort into bringing their grade closer together.

The representatives reiterated that their peer’s ideas were just as important to them as their own were. One student suggested polls would be organized to include the student’s opinions into the student government and council meetings. Including everyone is high on the “to-do” list of the 9th grade, because it will allow all ideas to be heard.

Creating a positive environment and attitude was also thoroughly expressed throughout the elections. Rossi stated, with support from Seymour, “being positive could have a great effect on the school.” The representatives seemed to hope the choices their class makes throughout the school year will only have positive effects, because that impacts the kind of learning environment projected.

It was greatly emphasized how lucky each student was to receive an education, because it has transformed them into better people. As the class of 2020 proceeds through high school, they hope to transform into a successful group of students. Seymour said, “I want us all to be successful,” as her ultimate goal for the 9th grade class at Pentucket. Seymour and the other representatives vow to make their peers high school experience a successful and memorable one.

If you are interested in making a difference, contact Senorita Cavallaro in room 97 to join student council.