eSports: The Rise of Competitive Gaming 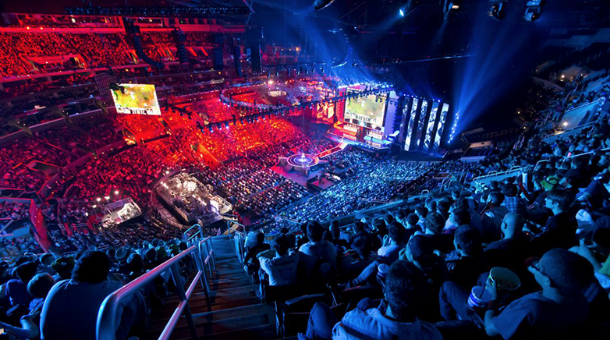 With a burst in viewership in the eSports community, watching competitive gaming may become more common to see in everyday places.

ESports (electronic sports) have experienced a rise in popularity in the media. The global market for eSports is expected to reach $463 million dollars in 2016, up 43 percent from last year’s $325 million dollars. The audience for eSports has also risen with 131 million enthusiasts and occasional viewers.

In eSports professional, video gamers play video games competitively against other teams. Popular competitive games include League of Legends, Counter-strike: Global Offensive, Dota 2, and Overwatch. These games focus on team collaboration and individual skill, meaning that only the best of players will be able to reach a professional level.

The players in each team practice in team houses which help them relate to and collaborate with each other. When the teams compete, the battle is broadcasted on a livestream platform like Twitch. On “Twitch”, gamers can stream or view games of either competitive or casual players.

The market has even begun to grow into the television scene as TBS began airing a show called “Eleague”, which broadcasts tournament finals from popular competitive games.

In South Korea, this dream has become a reality as competitive teams are treated like superstars. They receive massive amounts of publicity and show up in the forefront of entertainment, as well as brand deals and sponsors.

In the next few years, the rise in viewership in eSports is expected to rise to 427 million people by 2019. During this time it is likely to see more advertising and sponsorship for the activity and an increase in attention towards the up-and-coming form of entertainment. 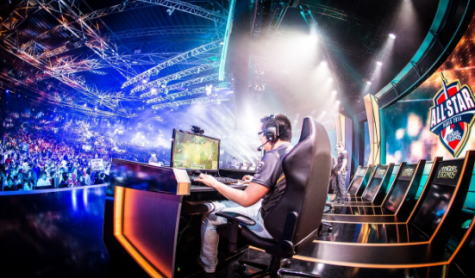