The Life of Mac 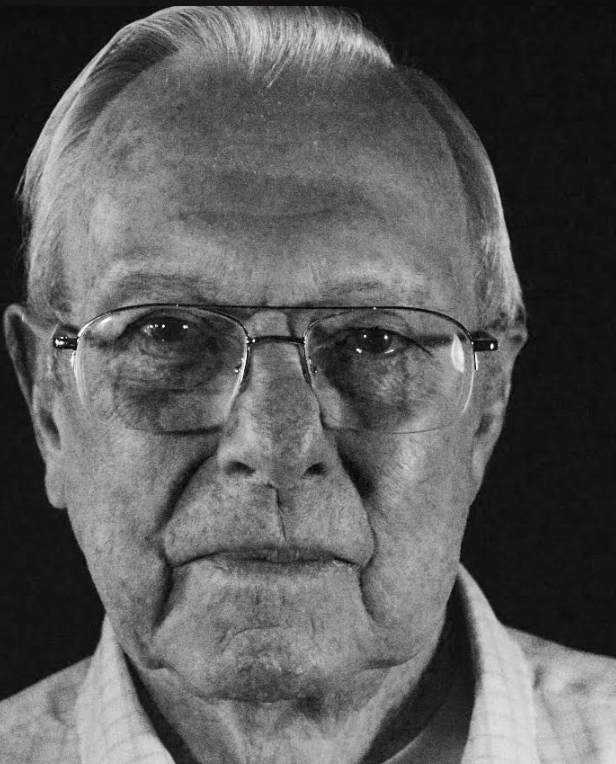 During our visit at Nichols Village, we met a veteran named Mac Lachlan. We talked about a variety of things, including the friendships he made while in the service, the most memorable moments, and life post-war.

During the ten years Mac served, he made a good amount of friendships but never went to any of the reunions. Mac served in Mount Olympus aboard a ship; he enlisted the first time, and he got drafted during the Korean War. His parents drove him to the Great Lakes on his first day of service. He was told he would be in charge of a group of boys going to the Great Lakes. Mac responded humorously when he heard the news: “Wow. I don’t know anything about this, because I was a small town boy.”

Before arriving at the Great Lakes, Mac, like all the others, had to go through basic training. He described it as a lot of hard work, yelling, and physical exercise. Although basic training was a challenge, there were more difficult experiences for him. He disliked the exams they were required to take because of his poor memory. Mac struggled with this, because they were obligated to take exams every two weeks, and if you failed, he fell behind in the group.

Mac made a lot of comical remarks when discussing what they did for fun on the ship. He was a prankster: “Many, many, pranks, most of them I can’t say.” When someone went to sleep, Mac would tie him up to the bed with a belt, and bolt in yelling “fire” which caused the man to get up and run away with the bed attached to him.

Throughout his time in the service, Mac had many pleasurable and memorable times that he enjoyed sharing with us. Not only did Mac have interesting things to share with us about his time in the military, but also about post-war. After he was done serving, Mac became an electrician because of his prior knowledge in high school. He would also play an occasional recreational game of hockey. Overall, our time with Mac was very engaging. We shared a lot of good laughs and memories that we hope he enjoyed too.