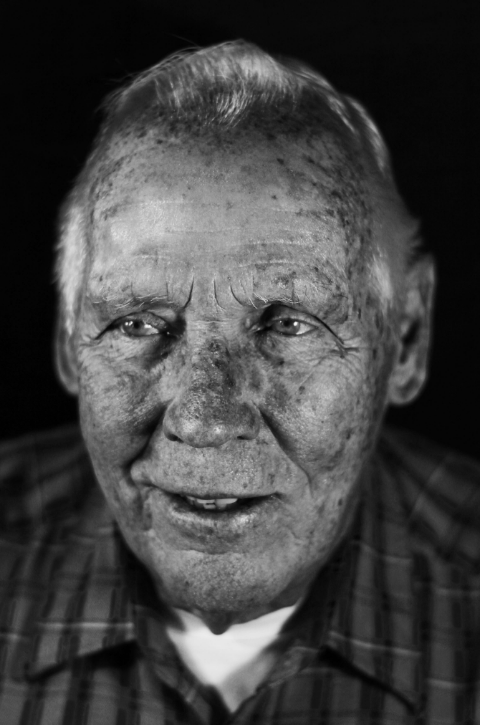 Arthur Milley graduated from Saugus High School in 1947 knowing that he could not attend college. Milley was high on the list to be drafted so he decided to enlist in the Air Force.

He spent his first year within the United States. He received technical training in Texas and Mississippi. Next, he was then sent to England where he attended technology school and became a mechanic to work on the aircrafts used in the Air Force. He spent three years in England doing what he loved. Milley was also a part of a supply squad that was responsible for providing resources to the people on base.

He lived off base, meaning he had a bit more freedom than most others. He was able to go onto the base every day to do his job and then do what he wanted in his free time without any strict rules.

While in England, he visited Scotland and fell in love with it. He then wrote a letter to his fiance telling her that he wanted to get married in Scotland. She later wrote back saying she thought it was a great idea and later flew out to see him.

Fortunately, Milley had enlisted and traveled with a friend from back home from General Electric, where he worked right after high school. Because they stayed so close he ended up being the best man in Milley’s wedding.

Some memories Milley has from being in England was the warm beer and meat due to the lack of refrigeration. The most memorable moment was when he went to London and watched the coronation of Queen Elizabeth.

After being discharged, Milley returned to General Electric, had four children, and had a great life. He also took programs at Boston University and ended up graduating in 1960 with an engineering degree. Following retirement, Milley and his wife went to Europe, Central America and Hungary. In addition to traveling, he took part in a scouting program in Boxford where he went camping.

Now, he lives at Nichols Village in a cottage. He needed a basement in order to continue his hobby of woodworking. Overall, Arthur Milley seemed to have a good experience in the Air Force and a successful life as a husband, father, and worker at General Electric with many positive memories.