Service Was In His Blood 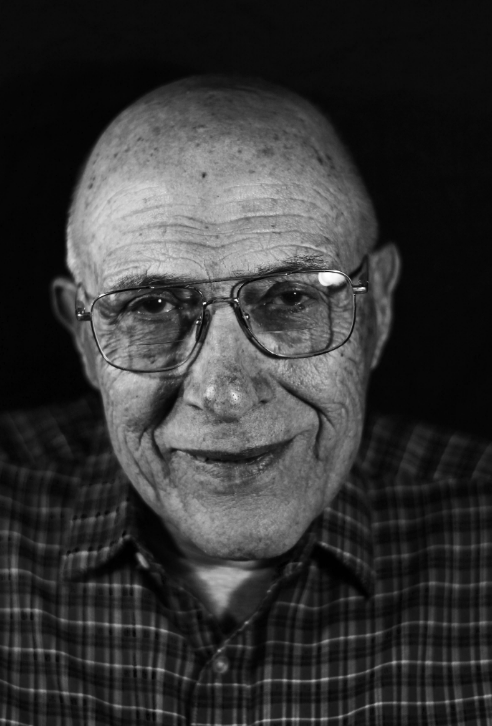 83 years ago, Vince Caruso was born in Somerville, Mass on June 26. He was born to immigrants who came from a town in between Rome and Naples, Italy. Caruso grandfather, “The Wolf of the Sea”, was a fishing boat captain. Vin’s father, Gataenao Caruso, often got seasick so he was unable to follow in his father’s footsteps. His father was too young for the WWI draft so he immigrated to America to work at a meatpacking plant. Ironically, when Caruso was 19 he joined the U.S Navy. He quickly learned he was seasick as well; just like his father.

Caruso’s older brother, who was eight years older, was in WWII told him to never join the Army because it would be too much for his parents, especially his mother, Margarita. Caruso did not take his brother’s advice; shortly after high school, he joined the Army in 1952 during the Korean War.

During this time, President Truman refused to call the Korean War an actual war and instead called it a “police action”. He did this because if it was designated a war, Russia would want to join in and it’d be mayhem.

Casruso went to basic boot camp in Maryland and his first instructor was named Marchand, “The King”. Within 12 weeks he grew very fond of him as “The King” molded him into shape. Finally, he went to Navy training in Jacksonville, Florida. He was deployed 26 weeks later to Tennessee to pick assignments. He was put on the rig that needed the most personnelle.

This rig was the U.S.S Hornet; it was an old rig used in WWII that was fixed up for the Korean War.

Caruso said, “Navy life was pretty good”. He worked as a consultant on the rig. His job was to go to the aircrafts that landed on the rig and help them in anyway they needed. After doing this job, he was promoted to Third Class Petty Officer.

The last day of his lower level job, he was put on assignment to bring ice cream to the Captains. One of his friends, who was a Marine, came up with the idea to celebrate their promotions. They decided to steal a container of Rocky Road ice cream and share it with everyone to celebrate. Rocky Road later became Caruso’s favorite ice cream flavor because of this experience. Inevitably, he and the Marine were caught and had to own up to the theft. His Officers told him they could “take away his promotion faster than receiving it”.

The only real time when he was scared for his life was when his rig was going through Taiwan (then Formosa) and Hong Kong. The Korean government said that they would blow the rig up if they tried this. Caruso said he was “all geared up and anticipating the worst”. It lasted only a few days and there was no real damage. After this, they took the ship out of commision and returned home.

When Caruso returned home, he and his wife built a house in Reading, MA and installed their mailbox. The very next day, Caruso received a letter, from the Navy, being called back to service for the Cuban Missile Crisis. This was about nine months after his leave. In all, he spent nine years in the Navy including his relief.

Caruso believes strongly that every American should take a year after high school and join one form of the Military branches. He wished he had gotten a college degree, but does not regret his service at all.