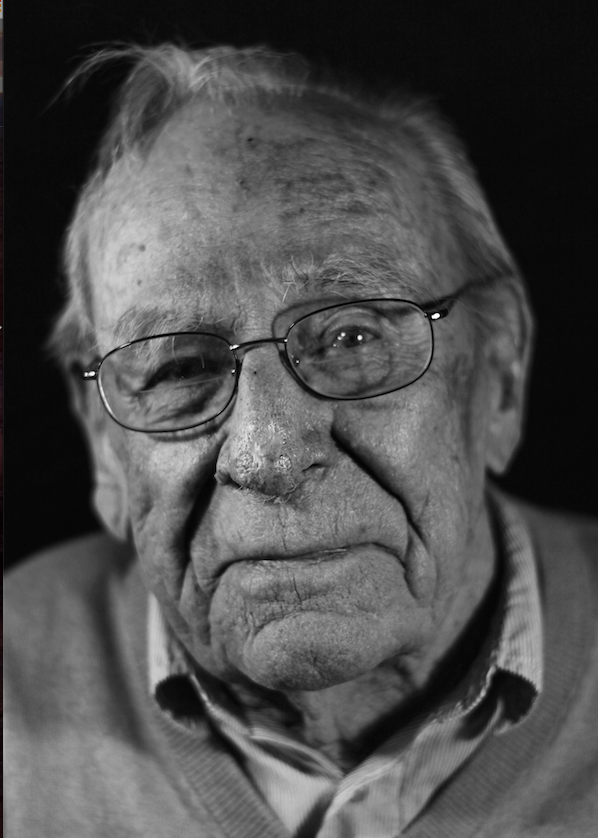 Contrary to what many people would think of as a veteran of war, our veteran never participated in combat. He never went to college, and instead had enlisted in the war just after attending high school, Casey was fortunate enough to not see any battles while enlisted after serving for 4 years. Whether or not he would be fighting in the war was not dependent on the training that he needed to go through in order to enlist in the war as any kind of soldier. He enlisted as a paratrooper, which is a name for soldiers who jump from low flying helicopters to participate in combat. The typical jumping height for a paratrooper is much lower than any transportation plane or vehicle would fly, as the purpose is to land troops into combat. Due to this low altitude, helicopters would become vulnerable, and it would usually be too risky to land. Ed Casey, said that he had made a total of eleven jumps during his training. Once he officially joined the United States Army, he was sent to France where he, and others from his group, stayed in Chateau.They later accumulated more troops into their regiment, and Casey stayed in tents with fires in the center connected to pipes that ran up through the middle of the tent area.

This was during World War II, so Germany was at war with countries like England and France that were allied with the United States. Ed Casey can fortunately say that he and the rest of his regiment were the lucky ones, as he was never forced to see real combat. Only after serving in the military from 1936 to 1940 did he attend college. As a reserve, he did not experience the typical stories one would think of when they picture a veteran in combat, but this doesn’t take much excitement away from the real life stunts that he needed to accomplish. The experiences he shared during the war with the rest of his regiment, will always be remembered by Casey and the rest of the Veterans.

(Paratrooper boots Ed Casey showed us, only of his only souvenirs he kept from his time in the Air Force.)