Freedom is Not Free 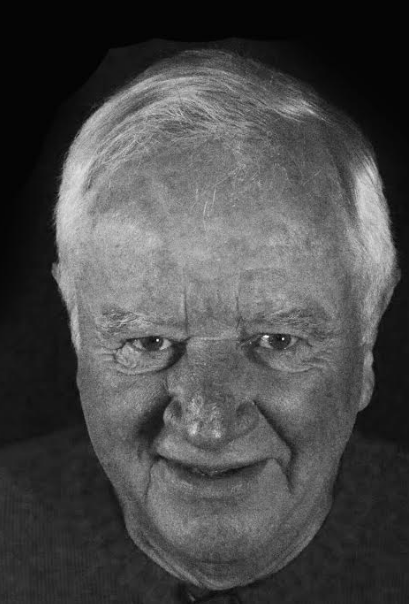 A vacation to Newfoundland in 1958, does not seems like the time of one’s life. For Walter a.k.a “Bucky,” this trip was far from that.

Bucky was born in Boston on May 22nd, 1937. He grew up with five siblings and graduated from high school in Manchester, New Hampshire in 1955. No more than six months later, Bucky began serving his country. He was sent to basic training and rifle training in Maryland.

When asked about life in training camp, Bucky recalled his instructors as being “big bastards.”

After serving in the reserves for two years he was sent abroad to Newfoundland, Canada, where he was a Seabee, or CB, which is “a member of the United States Naval Construction Forces (NCF).” Bucky states his time in Newfoundland as being “kinda wild.”

While in Newfoundland he was a bus driver for the camp, where he spent 20 months of his life. While stationed there he was able to stay in touch with family and friends. He felt he had a neutral experience while he was there. The men had a place “off site to misbehave,” although the food on the base was terrible. One lesson he learned while at camp involved the terrible food. They were told to “take all you want, but eat all you take.” These words are something Bucky stood by while at war and kept with him when he went home.

Upon returning home Bucky became a Manchester Police Officer, and also worked for the post office for twenty two years. Bucky believes his “military service was rather dull,” but he did his job and left and served his country in the best way he could.