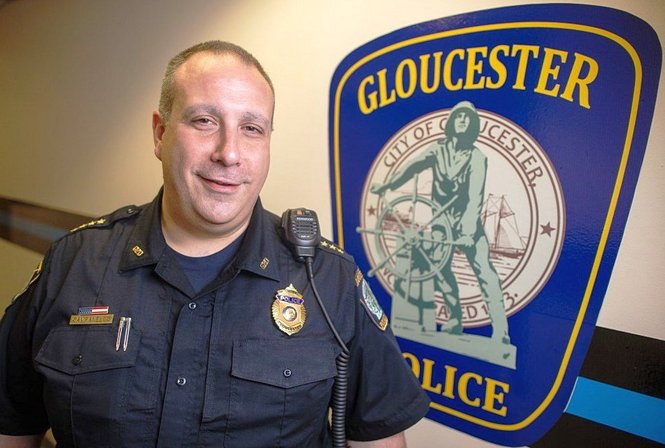 The Gloucester Police Department (GPD), the police force for a small fishing town in Massachusetts, has recently begun a program called ANGEL. This program makes it possible for drug addicts to get help and dispose of their drugs in a legal and blame-free way, and it has had a surprising amount of success. For a long time, Gloucester has been overrun with a drug problem, particularly heroin and opioids, but the GPD is taking strides to solve the drug epidemic.

Through ANGEL, drug addicts can give any drugs that they have to the police, who will dispose of them safely, and without taking legal action against the addicts. However, there is a catch; they have to agree to go to rehab. The GPD will pair them with an “Angel,” or someone to support them through their journey of becoming addiction-free. The idea is that it will work better than other programs, because the addicts are coming willingly, without fear of being arrested or otherwise investigated.

In the first four months of the program, which was founded in 2015, and estimation by The Boston Globe claims that 260 people have come to the GPD for help. The Boston Globe also says that 95% of the time, people receive the help that they need through the ANGEL program, compared to a 50-60% success rate from similar programs that are through hospitals.

The town of Gloucester has a history with drug abuse, with a rough estimate of one heroine addict per 100 residents, according to the Maine State Epidemiological Outcomes Workgroup, compared to an average of 0.5 people per 100, according to statistics from the United States Census Bureau, and DrugAbuse.com.

Although many assume that Gloucester, being a port town, must get its large supply of heroin from boats coming into the harbor, according to the police most of the drugs that end up in Gloucester are driven in from the surrounding towns and cities.

The ANGEL program has been publicized as altering the course of war on drugs, and although that may be a dramatization, it is a step in the right direction for helping addicts to overcome their addiction. The program became so popular that the Police Chief of the GPD, Chief Leonard Campanello, got honored at the White House for forming the ANGEL program. He was honored as “Champion of Change,” and the ANGEL program now has public renown.

Multiple towns are taking Gloucester’s lead in creating programs of this kind, and it is impressive how forward thinking a town with such a previously bad reputation is.

The ANGEL program created an amazing opportunity for many drug addicts in not only Gloucester  but across multiple towns. Although Gloucester’s drug problem is still an issue, it is slowly being overcome.