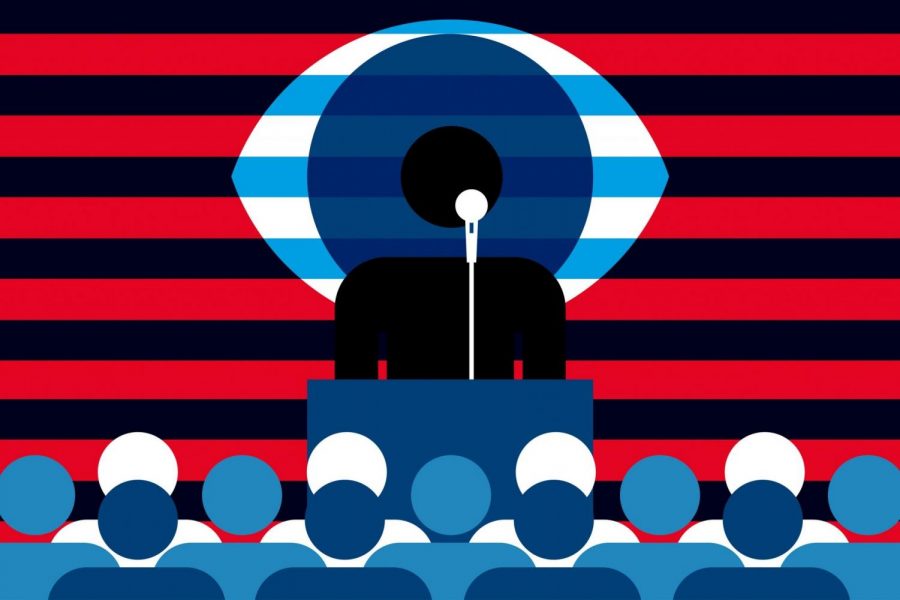 After two years of being in place, the Iran nuclear deal may not be continued with President Donald Trump in charge. Trump has never been a fan of the deal referring to it as the, “worst deal ever.” The deal has come up again in the news and it is uncertain what is going to end up happening.

Trump wants the deal to be redone and he has not officially said that the deal is going to be fully terminated. He said during his speech, “in the event we are not able to reach a solution working with Congress and our allies, then the agreement will be terminated.”

So, what is the Iran nuclear deal and how will ending the deal affect the lives of Americans and Iranians?  The nuclear deal suggests that If a country wants to make nuclear weapons, they can use Uranium or Plutonium. The deal was put in place to stop Iran from mining Uranium Ore which is needed for both ways to make a bomb. In the agreement, Iran agreed to change one of these plants into a science research center. The other plant is cutting down how much they get by almost half. They also agreed to not keep anymore than 660 pounds which is not enough for a bomb. Iran was building a reactor to produce plutonium that could make bombs, and from the deal they could not keep the original core running, but they could keep it in their country. They are not going to build anymore heavy water reactors.

To ensure that Iran does not break any of these rules, they agreed to allow more check ups on their buildings. If any suspicious activity is reported, they have given the right for searches of the facilities. In order for Iran to get help with sanctions Obama said when the deal was made, “This relief will be phased in. Iran must complete key nuclear steps before it begins to receive sanctions relief.”

Trump does not believe that Iran is following the rules of the deal, but there has been no evidence of them breaking it. The United States’s allies also do not agree with Trump that the deal needs to be renegotiated.

Trump wants Congress to fix the deal and make sure that it is perfect. If it is not fixed, it is uncertain what will happen in the future.