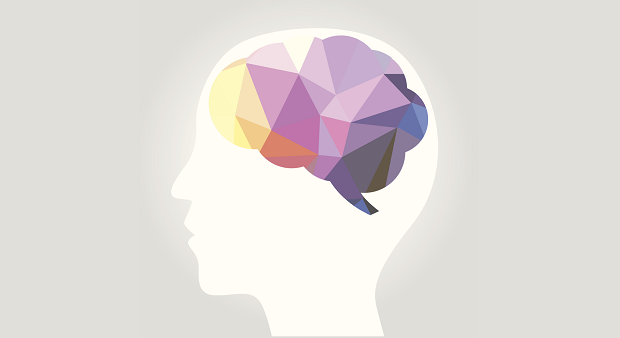 Bias is known to surround people and suffocate them, making them believe that opinions are fact, and that only their opinion is right. When is the last time that you looked at a news outlet that supports an opposing party? Do you really know what the other sides opinions are? There are ways to avoid most of the bias that surrounds us, even though that seems impossible.

In America, there have been two viable political parties, Republican and Democratic, since 1856, and although both parties have shifted many of their views, the polarization between both of them has only increased over the years. There is a growing animosity between the two parties, with many even going so far as to say that the opposing party is a threat to the nation’s well being; 27% of Democrats and 36% of Republicans, according to a survey in 2014 done by the Pew Research Center.

FOX News uses headlines such as ‘House Dems Vote to Protect Pedophiles, But Not Veterans,’ morphing the original story into a much more sinister one, and Democratic news outlets such as Telegraph News tweet “Donald Trump says Mexicans are ‘killing us’ in latest inflammatory speech,” which took that quote completely out of context. News, lately, leans towards containing many statements that are purely pandering to their audiences.

On social media, people surround themselves with others who have similar opinions to them, and do not take the time to consider others points of view. Arguments on the internet will begin as civilized conversations, and end with both sides in totally irate. Despite the anger, no one ends up learning anything from the discussion. People ignore facts to focus on their own opinions, and decide that their opinions are based in fact without checking if they truly are.

It is incredibly hard to avoid bias in your day to day life; prejudice surrounds everyone. No news outlet, person, or story is without bias. It is impossible to know every side of a story, or to get all of the information, because people inherently look for the facts that they want to hear. However, it is beneficial to be able to identify bias when you see it.

You may think that  bias is obvious, but usually, people only notice bias when it is bias that is against their own beliefs. If an article is bias, but aligns with your own opinions, it is much harder to notice. An easy way to identify something as an article that is too opinionated is if it is filled with adverbs, or if the writer seems like they like or dislike one of the things that they are describing.

Two sources that are usually less bias, and tend to report on almost only fact, from what I have been able to observe, are USA Today, which tends to be left leaning, and The Economist, which tends to be right leaning. Both provide high quality articles with less bias than most sources, but be aware of the bias they might still contain.

Everyone could benefit from a awareness of all sides of a story, especially in a time where America is in such turmoil, with extreme ostracization between ideals and between people. All of us are striving towards the goal of improving the world, but everyone has different ideas on what that looks like.