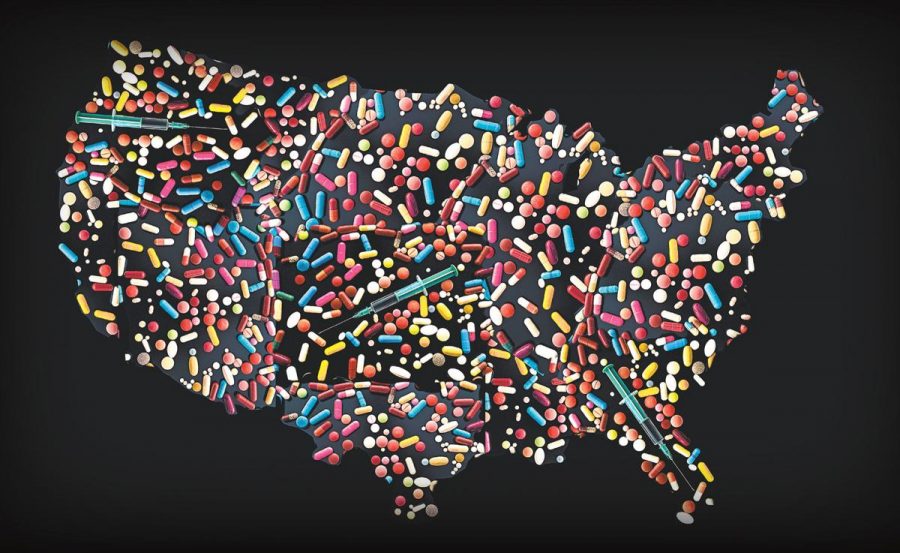 The Opioid Crisis in Massachusetts death toll has declined in the first half of 2017 by five percent compared to the death rate from January to June in 2016, according to The Boston Globe. These numbers went down from 1,031 deaths in 2016 to 978 deaths in 2017. The significance of this is that death rate has been raising since the early 1990s. The Boston Globe explains, “[The death rate decline] is the strongest indication to date that the state’s overdose crisis might have started to abate.”

According to Epiphany, the distribution of the anti overdose drug Narcan has significantly raised the survival rate of drug overdoses. This is a non-addictive medication used to resuscitate those who have gone into respiratory failure due to heroin, morphine, Vicodin and various others. Additional efforts made by Charlie Baker in Massachusetts include, limiting painkiller prescriptions, educating citizens on how addiction begins, and treating those with addictions. The Boston Globe explains, “In the second quarter of 2017, prescriptions for opioid painkillers declined nearly 28 percent from the first quarter of 2015.” With this, there are 61,000 people trained to detect an overdose, with about 14,000 people trained in just 2016. It is unclear whether the few deaths are due to less overdoses, or better treatment for those who do overdose, according to The Boston Globe.

Charlie Baker also spoke of removing the stigma associated with drug addiction. Firefighter, Christopher Hickey, explains, “The opioid epidemic is something that could strike anybody, anytime, anywhere, and no one can ever say, it’s not going to be my children because no one knows.”

With this, it is not just Massachusetts with an opioid crisis. According to The Guardian, the United States’ use of opioids makes up eighty percent of the world consumption, even though the nation is only five percent of the world population. ABC News informs that Donald Trump, United States President, is said to declare a “national emergency” on the basis of the opioid crisis across the United States, as it has claimed 60,000 American lives in the past year.

The New York Times states, “A [National emergency] would allow grant money to be used for a broad array of efforts to combat opioid abuse, and would ease certain laws and regulations to address it”. Trump’s plan of action includes efforts to develop non-addictive pain-killers, and a stronger focus on diminishing the imports of fentanyl. Fentanyl is a cheap, highly addictive drug that is often mixed with other drugs. However, Trump has yet to officially declare the National Emergency or request additional funding.

According to public health official, Dr. Monica Bharel, “We have a long way to go before we can declare victory on this. We know that ending epidemics takes time and comprehensive effort.”