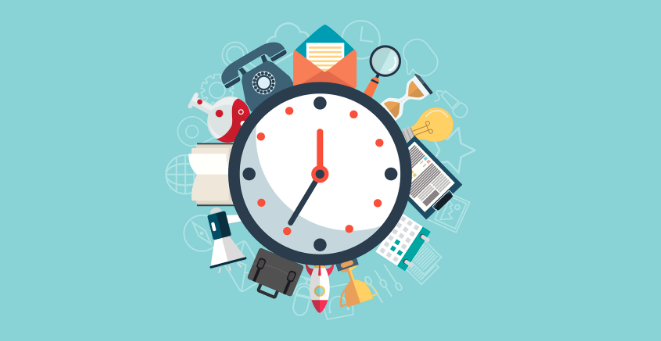 Newburyport High School is considering starting the school time 30 minutes later and ending school 30 minutes later.  News of this possible schedule change is sparking discussion of the same happening in other schools.  At Pentucket High School, many students wonder if this could be a potential change.  However, if school starts later, many wonder if the later end time would significantly affect the time frame of extracurricular activities, such as sports or clubs,

In addition to a later school time, many schools have a different schedule style than Pentucket High School.  The Pentucket schedule follows a traditional 7-block period that has the same classes in the same order everyday.  Many schools have rotating schedules or schedules with 4 classes one day and 4 the next day.  The structure of 4 classes a day with longer class times gives students more time in class for daily assignments and more time to complete homework.  In addition, the block schedule is beneficial to teachers.  Teachers have more time to plan class schedules and grade assignments, since the classes will be every other day.  Could this kind of schedule be implemented at Pentucket?

Doubtful.  Although the block schedule has many pros, it also negative effects.  Teachers will only be able to teach their classes every other day, which could lead to the students and teachers forgetting activities from their last class.

Pentucket guidance director Mr. Smith says, “So far there has been no discussion of a schedule change.  Everything is going to stay the same.”  The leaders of the school seem to like the schedule the way it is and so do some of the Pentucket students.  Senior Belle Smith says, “I don’t know, I think the extra sleep would be great, but that would make sports go later into the afternoon.  I would probably want the schedule to just stay the same.”

Overall, the high school schedule that Pentucket currently uses will remain.  Although other schools are debating a new schedule, the one we have implemented works well.  The complications for administration, teachers and students that could come with a new schedule is more difficult than effective.