SATs and PSATs – The History 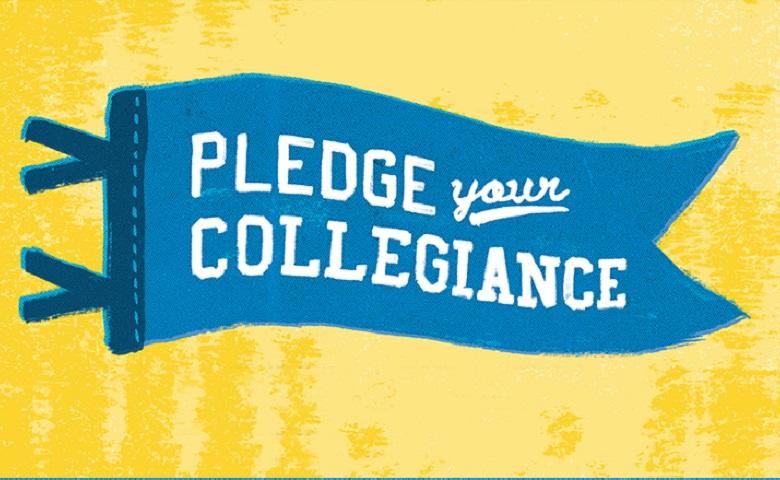 PSAT scores have been released, and with the possible numbers that may be seen, some are asking why the PSATs exist in the first place. There are heavy pressures put on sophomores and juniors to get high scores, despite PSATs being described as practice assessments. So how have the PSATs developed to be so important?

The first college entrance exam was created in 1901 by the College Entrance Examination Board (CEEB), which was founded in 1900. According to PBS, “the purpose (was) to standardize the admissions process administratively and to force New England boarding schools to adopt a uniform curriculum.”

In 1901, the tests were graded as excellent, good, doubtful, poor, and very poor. There were only 973 test takers internationally, and 60% of them were applying to Cambridge, one of the few universities participating.

After this, and IQ test was created to assess the “mental age” of a person, to study slow learners. This test was then modified for WWI army recruits to take in the U.S., and was used as a deciding factor of if a soldier could become an officer.

The first version of the SAT was created by Carl C. Brigham, and it was based on data from these IQ exams. He worked with the man who created the army’s assessment, and Brigham published a book called “A Study of American Intelligence” on the data gathered, which was only on men, but crossed many races. He was a white man in the 1920s, and believed that the racial integration occurring in the country was initiating a decline in the intelligence of the average American. From a modern perspective, it is easy to point out that the reason African Americans had lower IQ scores; they had fewer opportunities to receive a good education compared to a white man. Brigham, however, considered the IQ exams to be conclusive evidence that supported anglo-saxonism ideas.

From his book, and the other IQ projects he tackled, he was given the ability to create an entrance exam for a larger variety of colleges and universities by CEEB. A sample question from that test is;

Each group contains six words. Three of these are related to each other in some definite way. Indicated which three are thus MOST CLOSELY RELATED by inserting the numbers of these words in the spaces at the right. The first two are answered correctly.

SATs have changed over the years, but the goal has stayed consistent; to make it so that colleges can easily quantify how traditionally intelligent a person is.

PSATs were initially created as an informal practice exam, which  has developed into a pre-SAT, a standardized test that people can receive scholarships for. At first, PSATs only contained a math section and a verbal section, but they now contain a writing skills section, as of 1997.

In the past, they were only used to prepare juniors for the SAT, so that they had a vague understanding of what scores they could get, and what to study for. Slowly, PSATs broadened into something taken in sophomore and junior year that can determine what AP classes a student is able to take. More and more pressure has been put on education over the years, and the pressure on the PSAT scores have increased alongside that.