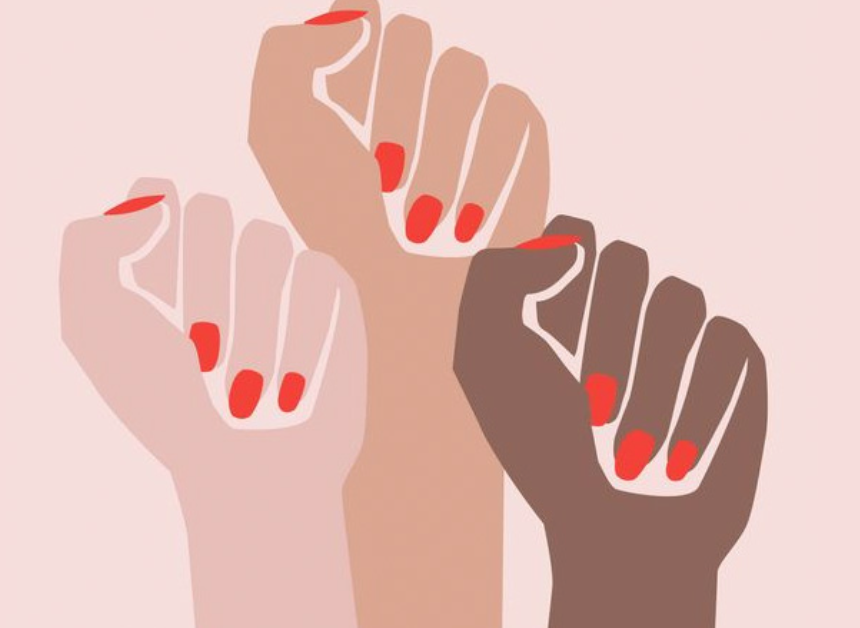 Note: this article will be part of a series looking at feminism from different levels within Pentucket and within the world.

In a small town where gender related issues are not always life-or-death, it can be easier for one to neglect the importance of feminism on a global scale. As defined by Merriam-Webster dictionary, feminism is “the theory of the political, economic, and social equality of the sexes.” In some countries, women are fighting for equal pay. In others, women are fighting for their lives.

Movements to Know About

#MeToo: Founded by activist Tarana Burke over 10 years ago and is currently used to unite women who have been sexually harassed or assaulted.
Time’s Up: Founded by women in the entertainment industry to combat sexism in Hollywood.
#NotYourHabibti (#NotYourSweetheart): Founded by Yasmeen Mjalli to shed light on women’s stories of sexual harassment in Palestine.
The Girl From Revolution Street: Vida Movahed publicly removed her headscarf and waved it on a stick, inspiring other Iraqi women to combat the mandate that women must be covered in public.

What can be done locally to push for gender equality worldwide?

According to the UK organization Womankind, ways to end violence against females include:

For more information and enlightenment…

Timeline of women’s history in the United States: http://www.nwhp.org/resources/womens-rights-movement/detailed-timeline/
The importance of feminism: https://www.theodysseyonline.com/why-is-feminism-important
Statistics about women’s rights and violence against women: https://www.womankind.org.uk/policy-and-campaigns/women%27s-rights/facts-about-women%27s-rights
Podcasts interviewing women from various countries on their experiences: https://www.pri.org/verticals/across-womens-lives