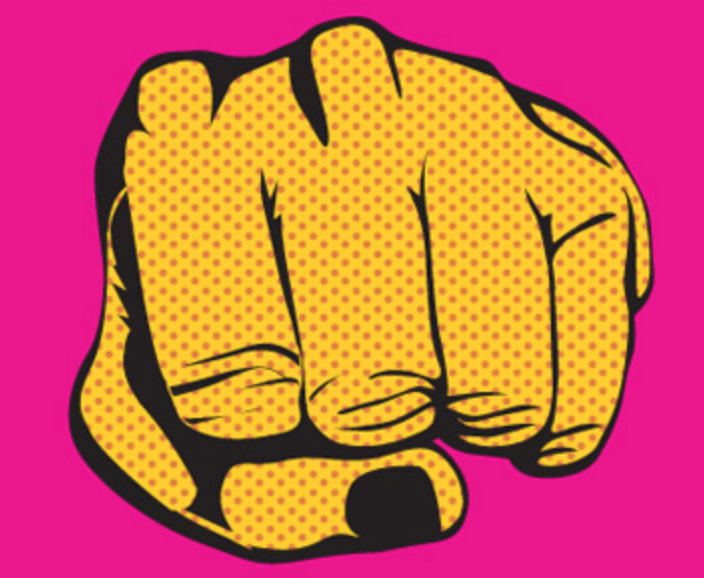 Note: This article is part of a series looking at feminism from various perspectives locally and internationally.

After looking at gender equality from an administrative level through assistant superintendent Ms. Kelley, a natural next step is looking at gender equality through the perspectives of the English and History Departments at Pentucket. History Department Head Mr. Stevens says women’s history is “embedded in the curriculum” in various places, but there is also more that can be done.

In terms of current education of women’s history at Pentucket, Mr. Stevens cites examples from 19th century Susan B. Anthony-era teachings and the women’s suffrage movement to Rosie the Riveter. He describes women’s history education as “sort of a recurring theme,” and “civil rights in general is a big part of ninth and 10th grade curriculum.”

On recognizing and educating students on diversity, Mr. Stevens states that “LGBT has been more recently included in sort of our civil rights united… we start with obviously the struggle for African American men and women and how that lays a foundation for many of the other movements.”

English Department Head Mr. Ruland notes that education of women’s and LGBTQ history and literature is often derived from “individual teachers’ prerogatives,” and “as issues come up within literature, teachers take the opportunity to discuss those issues with students as students introduce them.”

Next Steps for Pentucket

Mr. Ruland attributes the lack of improvement of gender education (particularly in the context of literature) to the change in curriculum currently happening at Pentucket, as faculty is focused on course planning for the future. He explains that “we are in the middle of like a major curriculum initiative to look… and make some significant changes.”

However, both Mr. Stevens and Mr. Ruland would be in favor of a gender and cultural studies class at Pentucket, Mr. Ruland simply responding “absolutely” to the idea. He feels that “there has been a clear, evident need to change things up and be more cultural,” and is striving to allow for more choices within the curriculum to give students a chance to pursue their interests.

Mr. Stevens describes a gender and cultural studies course as one that would “really fit under our umbrella,” and recalls in the 1970s when Pentucket offered a women’s studies class following the women’s movement of the 1950s and 60s.

He explains that “we [teachers] see it as our job to inform where this has gone, where it’s going,” and provides examples of the effort he and other history teachers are making to incorporate issues of race, gender, and sexuality into history classes.

Mr. Stevens recalls seeing the movie Hidden Figures with history classes, which correlates to both race and gender. He alleges that the discussion of gender equality at Pentucket and the possibility of a gender and cultural studies class is important because it  “elevate[s] the discussion and students have a chance to recognize that change is possible.”

Like Mr. Stevens, Mr. Ruland is actively considering the question of “how can we be more diverse?” and considering “what quality literature we [English teachers] can incorporate and how we can be true to American Literature.” He also mentions the World Literature class that is currently being created for next year, where teachers can consider “what do people need to know?” and “trying to incorporate like whatever, be it podcasts, be it Ted Talks.” In this way, Mr. Ruland hopes to create a curriculum that could be more relevant to social issues such as gender equality.