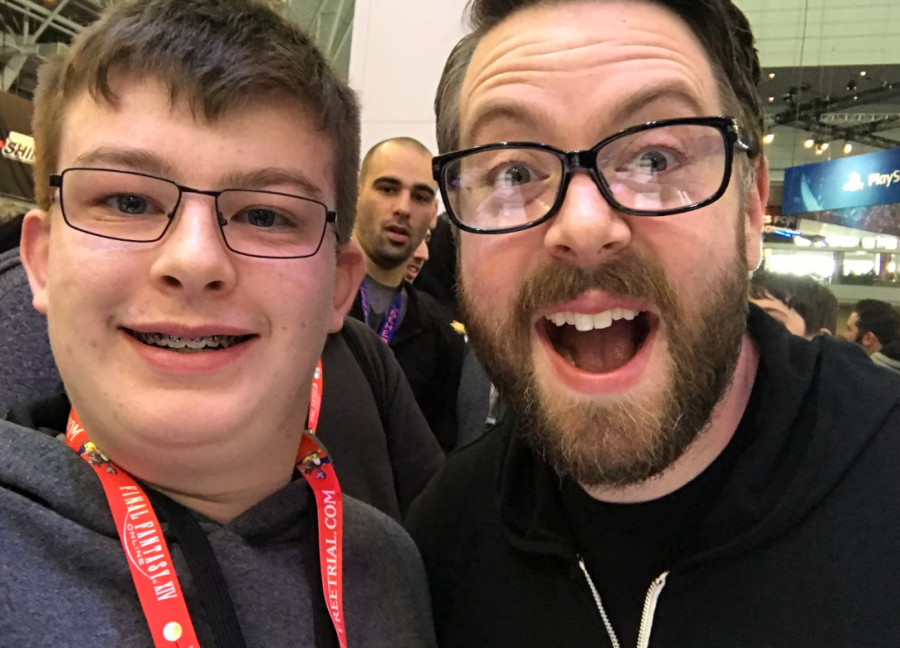 On Sunday, April 8th, I attended Penny Arcade Expo (PAX) East 2018 in Boston. PAX East is a convention for gamers of all kinds (tabletop gaming, console gaming, PC gaming, etc.). According to CBS Boston, it is “the largest consumer gaming event in North America.” That is shown by how many very large gaming news websites, such as IGN were represented as press at the convention. There was an IGN panel where representatives Alanah Pearce, Marty Sliva, Andrew Goldfarb, and Miranda Sanchez talked about their favorite PS4 games and put them in a top ten list. Members of the audience were able to walk up to open mics and tell the panelists about any changes they would like made to the list. When my dad and I were on our way to the panel, we came across the panelists and I took a picture with Marty and Alanah.

I also took a picture with Greg Miller, who is part of a YouTube channel called “Kinda Funny.” He was doing a presentation on a small stage at the Twitch (a streaming website/app that allows gamers to watch live gameplay of various videogames) booth, when I noticed him there and decided to watch until it was over and I could ask for a picture. While talking to me and my dad, Greg mentioned how seeing us there reminded him of when he was younger and he used to go to conventions with his dad.

Another one of my favorite parts of PAX East was the PlayStation Booth. A game that was heavily marketed and playable there was “Detroit: Become Human.” PlayStation Virtual Reality (VR) was a large part of PlayStation’s presence at the event; attendees were able to make reservations online so they could later play specific upcoming VR games at this booth. I didn’t play any games at PlayStation’s booth, but it was gratifying for me to see all these people who work for PlayStation and know so much about PlayStation exclusive titles.

Overall, I would say that my experience at PAX East 2018 was a success. I would recommend it for anyone who is at all into gaming, especially those who would like to meet reporters from IGN and other well known gaming websites. 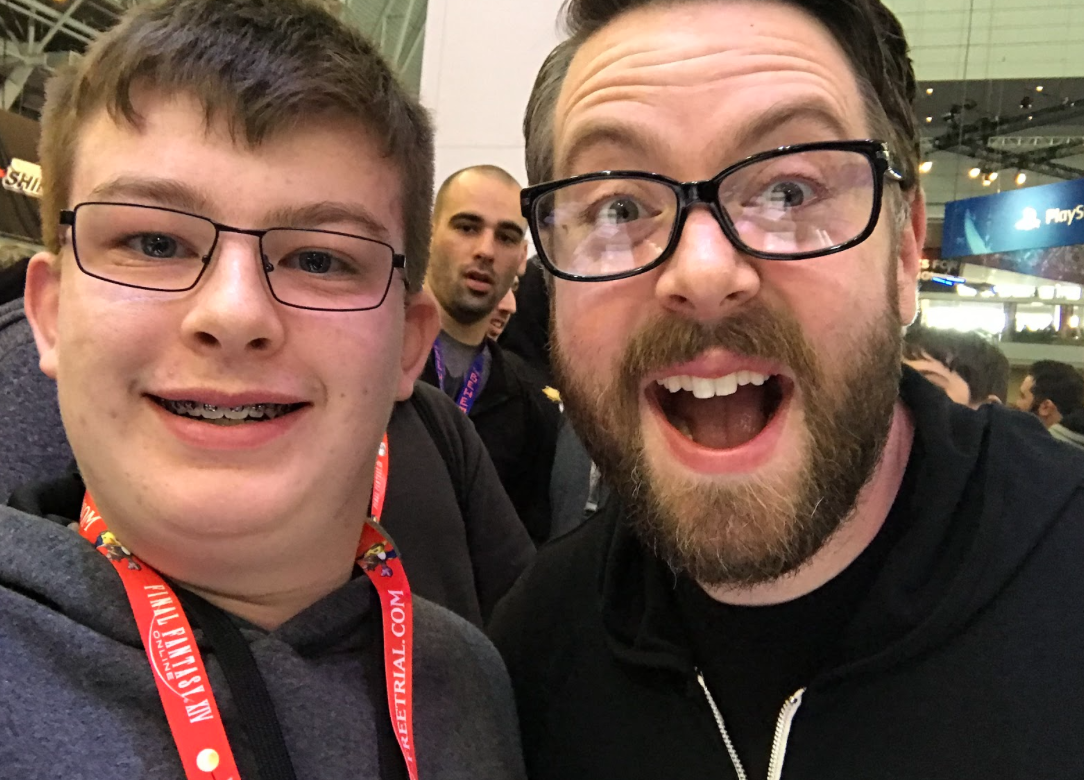 Me with Greg Miller 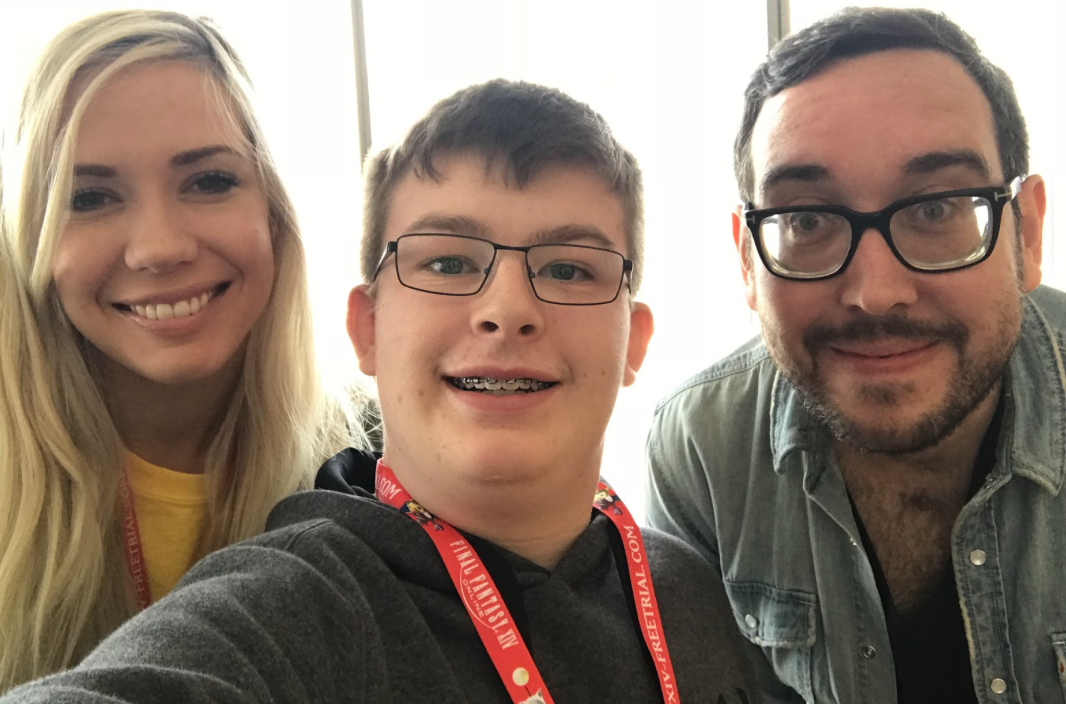 Me with Alanah Pearce and Marty Sliva