The Truth About Columbus Day 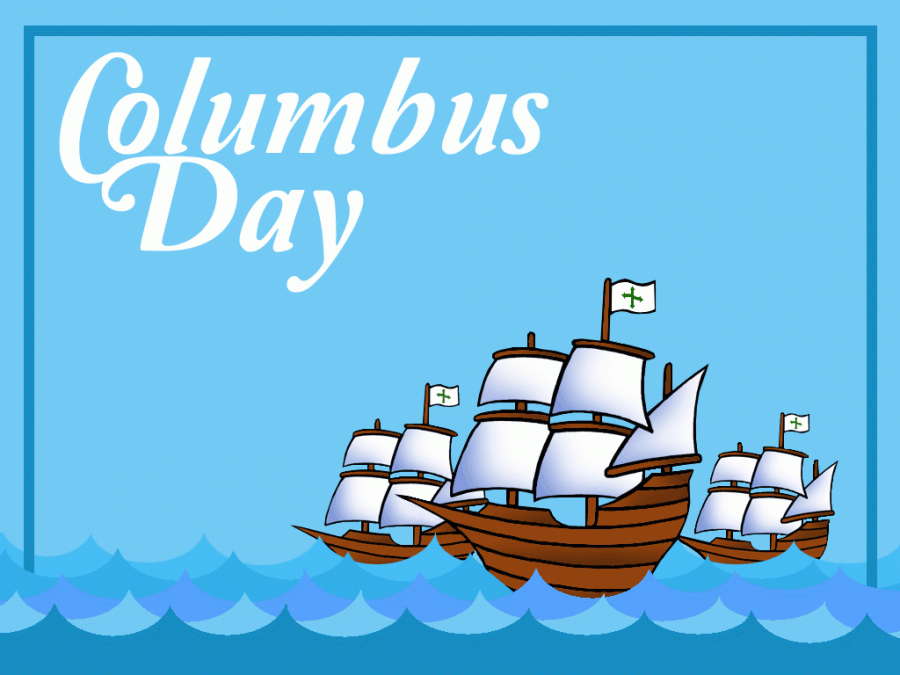 On the second Monday of every October, people in the United States celebrate the day Columbus landed in America in 1492. Recently, however, people are questioning whether Columbus and his actions are worth the praise.

The story of Columbus sailing the ocean and finding a new land is common knowledge, but many people do not know the full story.

According to Truthout, Columbus set sail from Spain in an attempt to reach Asia on Aug. 3, 1492. He believed that if a person were to sail west straight from Spain, they would end up on the Asian coast. Two months later the expedition was cut short when Columbus and his men landed in Central America, a land inhabited by the Taino Tribe. Seeing their lack of weaponry and inability to fight, Columbus took advantage of the Taino people.

Aside from the many diseases Columbus spread to them, he also made the Taino Tribe slaves and used harsh punishments to control them.

This, along with the knowledge that Columbus was not the first European to land in America is why people are beginning to look for someone else to honor.

Instead, some American citizens are honoring the Native Americans who inhabited America long before Columbus or any other European explorer set foot here. This new holiday is known as Indigenous Peoples’ Day.

As explained by Time Magazine, a variety of different states, cities, and universities already recognize Indigenous Peoples’ Day as a national holiday, but it is still up for debate whether Columbus Day should continue or be removed for good. Some of the states that recognize this new holiday are Minnesota, Vermont, Alaska, and South Dakota.

Another student stated they believe Columbus was a jerk who mistreated the Native Americans and should not be celebrated because he was not the first person to discover America.