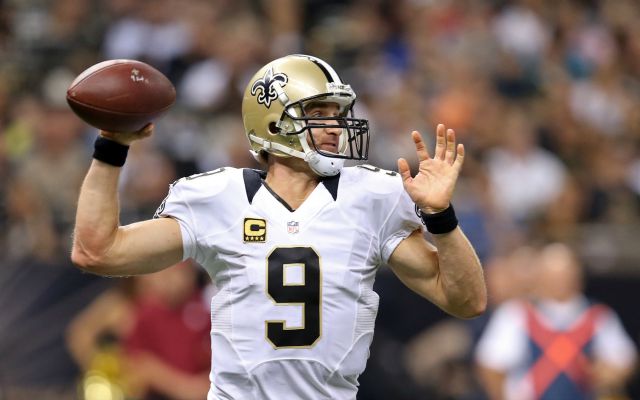 New Orleans Saints quarterback Drew Brees is breaking records as he continues to play for the NFL. On Monday, Oct. 8, he broke the record for longest NFL passing yardage, with an astonishing 72,103 passing yards in his career. Brees has been in the NFL for about seventeen years and he has just made history. Brees is one of the few quarterbacks that have broken this record, and is the current record holder. Over the years, Brees has been improving his skills each season, and now it has paid off for him.

When Brees broke Manning’s record, Manning jokingly said “Drew for 1,000 days I’ve held the record for all-time passing yards in the NFL. And I gotta tell you, it’s been the greatest 1,000 days of my life. Thanks to you, that’s over now, and you’ve ruined that for me. So thank you very much. I have nothing left to look forward to except slicing my tomatoes, making dinner for my family, putting together this wedge salad.”(USA Today). Peyton was only joking when he said this because he and Brees became close over the years of playing against each other; Manning was happy for Drew that he broke his record. “He deserves it,” Manning told The Times-Picayune of New Orleans. “He’s been a great player for a long time.” Manning had told The Times-Picayune interviewer. One day, Brees will eventually retire, but for now, he will continue to play on for the Saints and carry out his reputation of breaking the Longest Passing Yardage in the NFL.