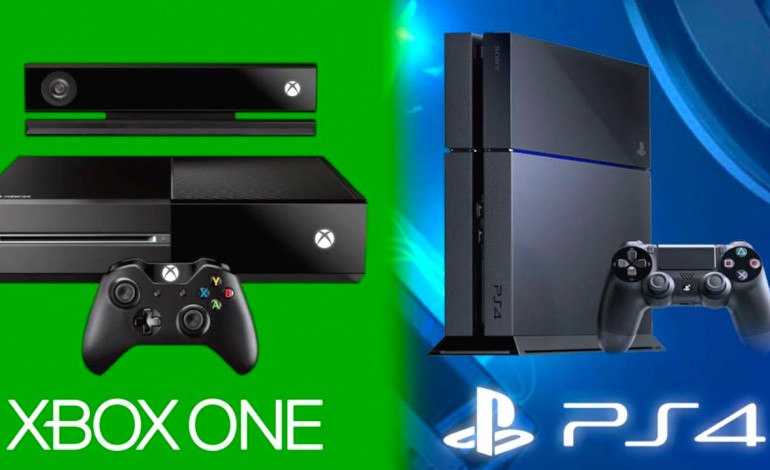 After years and years of begging for cross-platform gaming to happen, gamers all around the world finally got their wish. As of Sept. 26, 2018, Sony’s Playstation Chief John Kodera announced that a beta was added to Fortnite, which will allow players on the PlayStation 4, Android, iOS, Nintendo Switch, Xbox One, Windows, and Apple Mac platforms to get into lobbies with each other and play in the same game.

The idea of this happening intensified once the “Next Gen” era of gaming began. Microsoft hinted at the notion during the E3 convention in 2016, saying that they would allow their users to play with PS4 and PC players. Sony was open to the idea, but ultimately they chose to stand pat and decline the idea of any cross-platform gaming from happening at that time.

Repeatedly, it has been Sony as the ones who have been blocking the crossplay from happening, with them preventing the concept from happening in games such as Rocket League, Minecraft, and then Fortnite. Jim Ryan, the head of global sales and marketing at PlayStation, explained the hesitation from Sony’s side on the idea of having cross-platform gaming experiences.

“We have a contract with the people who go online with us, that we look after them and they are within the PlayStation curated universe,” says Ryan in an interview with Eurogamer in 2017. “Exposing what in many cases are children to external influences, we have no ability to manage or look after. It’s something we have to look after very carefully.”

Because Sony shut the door on cross-platform gaming, Microsoft sought out other options to make their users happy. In a somewhat surprising move, Microsoft and Nintendo teamed up to enable cross-platform gaming in June 2018. Both rival companies agreed to a partnership where the gamers on their platforms could play with each other in games such as Minecraft and Fortnite. Despite this being a huge step forward, Sony remained mum on the issue and did not budge.

As of May 2018, statements from Electronic Arts indicate that through the end of 2017, the Playstation 4 was being sold 2.5 times as much as the Xbox One. Another way to look at it is Sony had control of 70% of the console market that is between Xbox and Playstation.

However, this new concept of cross-platform gaming made the consoles behind Sony in popularity more relevant. These lesser known systems profited off of each other by banding together and giving the community what they have desired for a while. With cross-platform gaming finally happening, the tables began to turn on Sony. The Playstation 4 began to seem as if it was a less plausible option to play Fortnite on, due to the stubbornness from Sony’s management.

Due to Sony giving in and going against their policy rules, gamers around the world have rejoiced. To think that not too long ago, an improvisation in graphics was the most exciting thing to witness in games. Now, gamers can play a currently popular game where you can have Xbox One, PlayStation 4, Nintendo Switch, and PC users all in the same lobby! It didn’t seem as if this was ever going to happen, but this out of the blue announcement has been more of a benefit than a detriment to the gaming universe.