What is the Model United Nations? 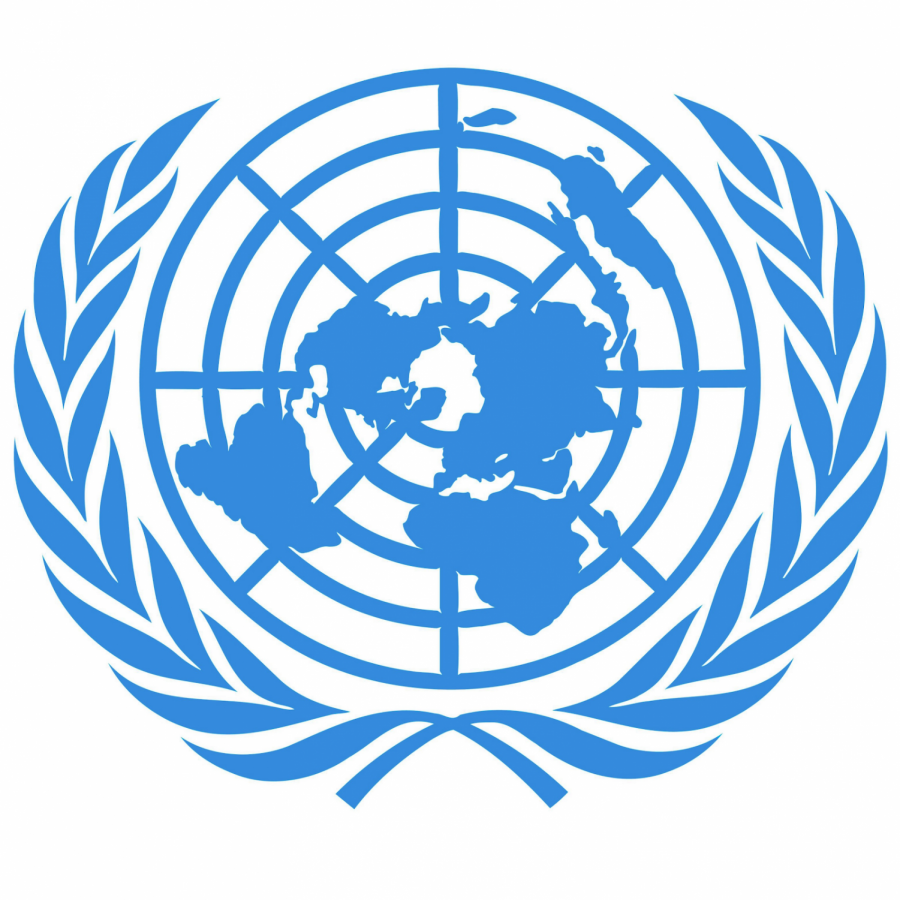 The Model United Nations (UN) is a club available at the Pentucket Regional High School that allows students to gather after school on Thursdays and work to gain a better understanding of international issues, including those of the real United Nations.

Now you may be wondering, what exactly is the United Nations? It is a global organization that brings together its member states, who manage and share responsibilities to confront common challenges. It was founded in 1945 and is currently made up of 193 member states.

The Model UN is an educational simulation and academic activity in which students can learn about diplomacy, international relations, and the United Nations itself.

As a part of the Model United Nations, you debate with other schools in the commonwealth area (Massachusetts) on worldwide issues, try to create a resolution with peers, and gain skills in public speaking.

There is a detailed paper that has to be written known as a position paper that is about your stance, as a representative, on the topic specified to your assigned country. There are a number of different topics including war and peace, politics and power, and social issues.

To request a certain country, one has to submit a form into the Model UN and try to have that country made available before other schools mention they want it.

You also have to create an informative binder in which you gather all the information needed for the meeting. There is a strict no technology rule including; phones, laptops, and any forms that could be used to search for information.

The meeting itself is professional and requires formal outfits which represent your school. It can be best described as business attire, so no jeans or sneakers.

The Model UN is a great learning experience and a way to grow in the stream of international affairs. Abby Cain, a new member of the club, thinks that Model UN is “a great opportunity to learn about the world around us and real world issues.”

For anybody who wants to gain a better understanding of the world, different countries, and people within them, the Model UN is the ultimate way to do it. You can even become “top delegate” of the debate in all. It looks great on college applications and the skills you develop can be carried to your college life.